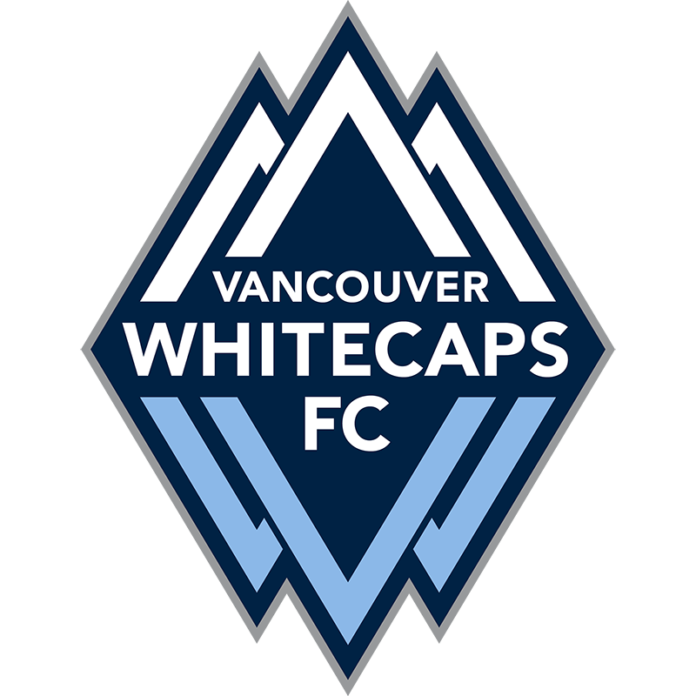 Vancouver has one win in its last nine meetings with Sporting Kansas City in all MLS competitions (D2, including a penalty shootout loss at MLS is Back, L6), with SKC eliminating the ‘Caps from last season’s playoffs. The lone win was a 2-1 home victory the last time the sides met in Vancouver, in October 2021.

Vancouver is off to the joint-worst start in the club’s MLS history with one point through four matches (also 2019). Including last season’s playoff loss to Sporting, the Whitecaps are winless in seven straight matches (D3 L4).

Kansas City has lost five straight away matches dating back to the end of last season. It’s had just two longer road losing streaks in club history, most recently a 16-game streak in 1998-99 (including breakaway shootout losses), including a run of six straight non-shootout losses from August 1998 to March 1999.

Both of Vancouver’s joint-league low two goals this season have been scored in the first 15 minutes of matches as six of its last seven goals have been scored before the half dating back to last season. The Whitecaps are the only team without a second half goal this season.

All four of Sporting Kansas City’s goals this season have been scored in the second half, with two of them coming in the final 10 minutes, including Johnny Russell’s 81st-minute winner on Saturday. Sporting is the only team without a first half goal this season.