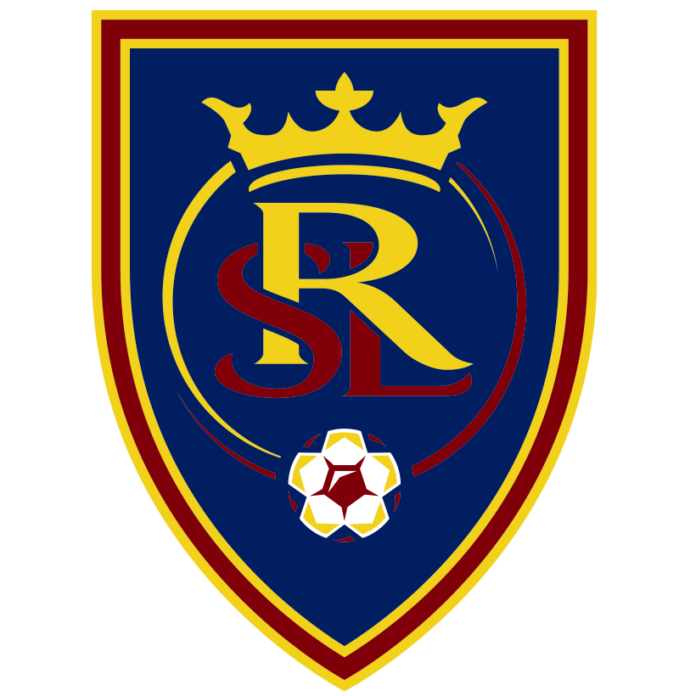 The Rapids are unbeaten in 18 straight home regular season matches (W11 D7), the longest active streak in MLS, including winning the last four in a row. The last team with a longer home unbeaten streak in regular season play was Los Angeles FC (19 straight) from August 2018 to August 2019.

Real Salt Lake’s unbeaten start to the season ended with a 1-0 loss to Kansas City on Saturday. RSL has lost two in a row just once in its last 21 matches dating back to the start of last September (including playoffs), losing at home to San Jose and Portland near the end of last season.

Mark-Anthony Kaye has scored in two straight matches for the first time in his MLS career. In fact, Kaye had scored just nine goals in his first 95 MLS appearances (including playoffs) and hadn’t found the net in his previous 30 games before scoring in the last two.