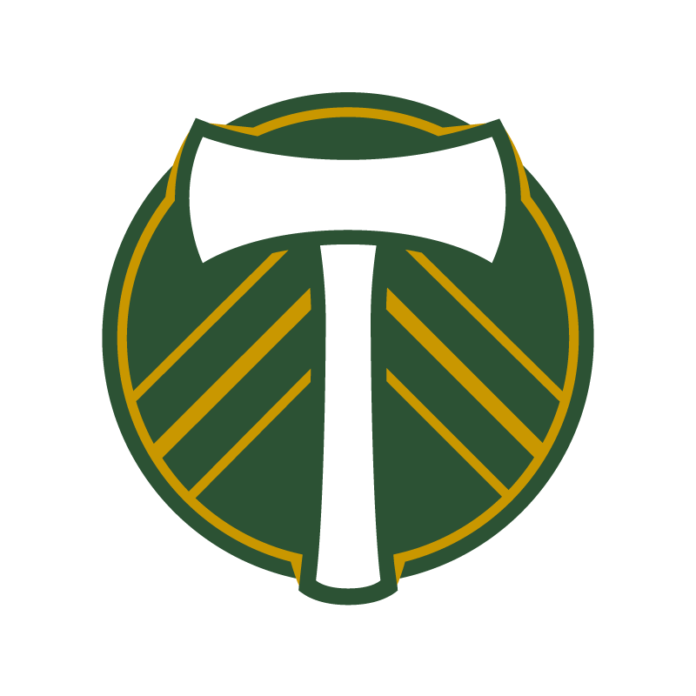 The home side won all three meetings between the Timbers and Galaxy last season, with LA winning the last two, both in Carson, for its first winning streak over Portland since 2012. The Timbers have won the last two meetings in Portland, scoring eight goals in those games while the Galaxy have never kept a clean sheet at Providence Park in MLS play (13 visits).

Despite winning just one of their first five matches (D3 L1), the Timbers’ six points through five matches equals the fourth best start to a season in club history. Portland has only started better in 2020, 2017 (10 points) and 2011 (7 points).

The Galaxy have lost consecutive matches after opening the season with two straight wins. The two losses come after losing just once in their previous nine matches dating back to last season.

Chicharito is second in MLS in shot attempts (15) and tied for third in shots on target (8), but has scored with just two of those, leaving his conversion rate at 13.3 percent. Last season, Chicharito scored with 28.8 percent of his shots (17/59), second best in MLS among players with 50 or more shot attempts.