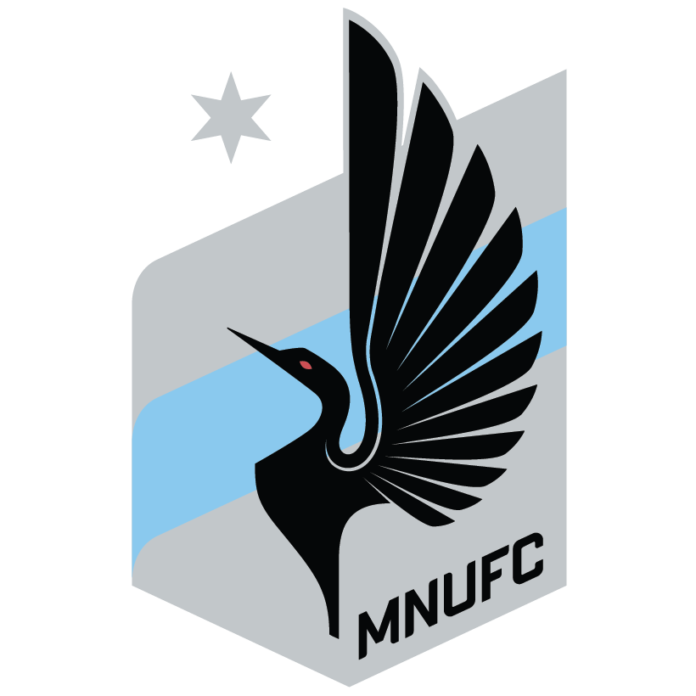 The Sounders have won eight of their 10 matches against Minnesota United (D1 L1), including a 3-2 win in the 2020 Western Conference Final. Seattle’s 80 percent win rate over Minnesota is tied for the best in any matchup played at least 10 times in MLS history (also LAFC vs. Real Salt Lake).

Seattle is winless in six straight away matches (D3 L3), failing to score more than once in any of those matches. The Sounders haven’t kept a clean sheet in any of their last 10 away from home, equaling the second-longest regular season streak in club history (15 straight from June 2016 to April 2017).

Luis Amarilla has scored the lone goal in Minnesota United’s last two matches, both 1-0 wins. The Paraguayan could become the third player to score in three straight MLS matches for the Loons after Kevin Molino (3 times) and Darwin Quintero.

Cristian Roldán provided the assist on Will Bruin’s goal in Seattle’s 1-1 draw with Austin, his second straight game with an assist. Roldán has recorded an assist in three straight games in a single season only once, doing so in September-October 2018.