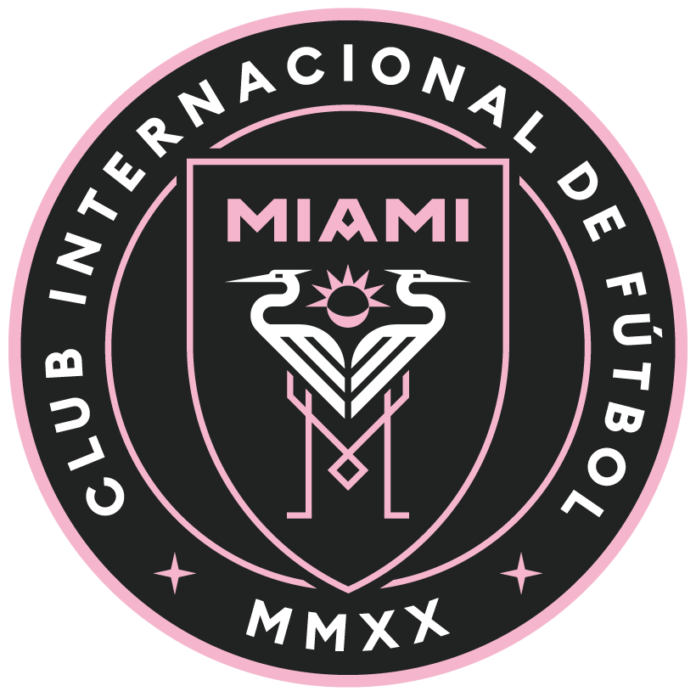 This will be the second meeting between Inter Miami and Houston after a 1-0 Miami win at home in October 2020. Lewis Morgan scored that game’s only goal just before the hour mark.

Inter Miami has just one point from its first two home matches, failing to score in either of them. Only four teams in MLS history have gone scoreless in their first three home games of a season, most recently FC Cincinnati in 2020 (5 straight).

The Dynamo are winless in 26 consecutive away matches (D9 L17) dating back to September 2020. If Houston fails to win at Miami, it will tie the second-longest away regular season winless run in MLS history: 27 straight by the Red Bulls from May 2008 to October 2009.

Inter Miami has scored a joint-league low two goals this season, scoring with a league-worst 4.0 percent of its shots (2/50). Defensively, the Herons have allowed 10 goals, with 22.2 percent of the shots they’ve faced finding the back of the net, both second worst in the league ahead of only CF Montréal.