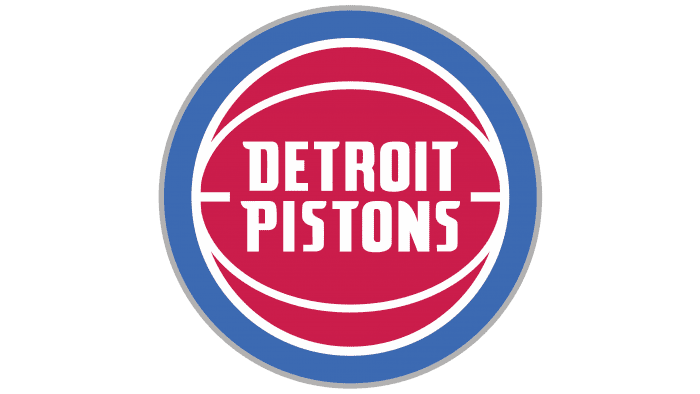 The Detroit Pistons and the top pick in the 2021 NBA Draft wish they could hit the reset button on the season.

The Pistons haven’t won a game and Cade Cunningham has yet to make his season debut. Both facts could change Saturday night when the Orlando Magic visit Detroit.

“We’ll see where he is (Saturday),” Casey said. “We’re not putting a timetable on it. I’m just waiting to see when he’s available. I think he’s ready. He understands what we need to be doing.”

The medical staff calls the shots on injuries, but teammates are eager to see what Cunningham can do.

“He’s going to bring some juice right away,” reserve guard Frank Jackson said. “He’s been working hard. It’ll be fun to get him out here and get rolling. It could take time, but I think he’s willing and ready to do what it takes to help our team excel. I’m excited for him to get out there.”

Cunningham emerged as the draft’s top prospect during a one-and-done season with Oklahoma State. The plan is to pair him in the backcourt with the team’s top pick from last season, Killian Hayes.

The Detroit offense is in desperate need of a jolt. In the team’s four losses, the Pistons have shot 40.8 percent overall and 25.8 percent from 3-point range while averaging a league-low 94 points.

The Pistons completed a three-game road trip on Thursday with a 110-102 loss to the Philadelphia 76ers. Detroit trailed by 22 points midway through the fourth quarter before making a belated rally.

Jerami Grant, the Pistons’ top offensive threat, returned after missing the previous game with an elbow infection. He shot just 4-for-14 from the field while scoring 14 points.

Cunningham could give the Pistons a whole new outlook.

“He had time with us before he got hurt. It shouldn’t take him long to come back,” Casey said. “Just don’t want to put pressure on him like he’s Superman here to save the day. Him blending in, and doing his part is going to be very important to us and we welcome it.”

The Magic will be playing the second game of a back-to-back set. They lost a 110-109 heartbreaker to the host Toronto Raptors on Friday, rallying from a 12-point deficit in the final two minutes before falling just short.

“That’s the thing about this team,” Orlando coach Jamahl Mosley said. “That’s who we are. We’re going to keep fighting until that final horn goes off.”

The fifth pick in this year’s draft, Magic guard Jalen Suggs, had 21 points and four assists despite picking up five fouls.

“He’s learning, he’s growing, he’s competitive,” Mosley said. “There’s a lot of trust there that he understands when to do certain things. These are the experiences that are going to help these guys grow and get better.”

Orlando’s other lottery pick, Franz Wagner, had 10 points. He’ll have a homecoming of sorts on Saturday after playing college ball at Michigan.