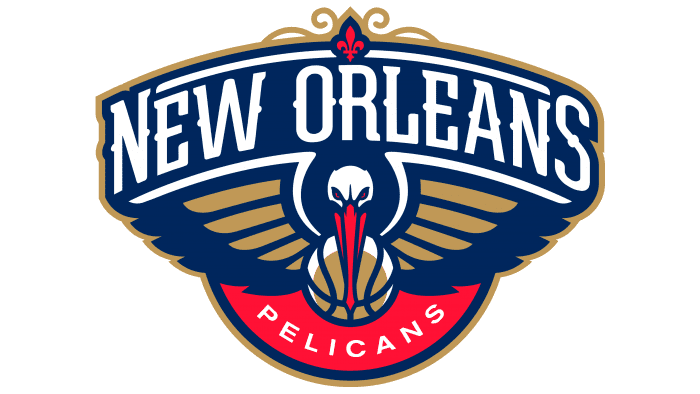 Knicks look to keep rolling when they visit Pelicans

The New York Knicks are racking up victories, while the New Orleans Pelicans are looking for their second one.

The Knicks have won four of five games to start the season, having won at previously undefeated Chicago 104-103 on Thursday night.

On Saturday night, they visit the struggling Pelicans, who will be playing their third game in four days.

“We’re finding ways to win games,” New York coach Tom Thibodeau said. “You can nitpick this, nitpick that, and you can do that for every game, every team in the league. There’s things after every game that you do well, don’t do as well as you would like.”

The Knicks led the Bulls 104-91 with fewer than three minutes remaining, but they didn’t score again.

“We took our foot off the gas a little bit,” said Kemba Walker, who led New York with 21 points.

Chicago got within one point and had a chance to win after Julius Randle missed two free throws with 5.1 seconds left.

But the Knicks survived by forcing a missed jumper by DeMar DeRozan as time expired.

“We’ve just got to find a way to win,” Thibodeau said. “It’s tough to win on the road. We know we don’t have it all figured out. We know there’s a lot of work to be done, and we’re going to stay focused on the work that needs to be done.”

Randle didn’t shoot well (3 for 11) and finished with just 13 points, more than 12 points below his average going into the game.

Despite the subpar scoring night, Randle nearly had a triple-double by adding 16 rebounds and nine assists.

“There’s so many different ways he can hurt you,” Thibodeau said. “He rebounded great, he was a great playmaker, and I just loved it.

“I love the fact that everyone is sacrificing and putting the team first. That’s how you win big in this league.”

The Pelicans are still trying to figure that out after a 113-109 home loss to Sacramento on Friday. That defeat came two nights after a three-point home loss to Atlanta.

But the Pelicans shot just 42.9 percent from the field, including 26.5 percent on 3-pointers.

“We have to run the offense,” New Orleans coach Willie Green said. “When we run offense, we get good shots, we get quality shots. That’s the difference. When we don’t and the ball sticks and it’s one-pass shot or no-pass shot, it’s really difficult on us to sustain.”

New Orleans led 72-69 in the third quarter, but Sacramento scored the last eight points of the period to take a 77-72 lead.

The Pelicans closed within three points on three occasions, but could never get the defensive stop necessary to get an opportunity to tie.

They scored 37 points in the fourth quarter, but that wasn’t enough to overcome sluggish offense in the first three quarters.

“We were stagnant and kind of slow on offense,” Valanciunas said of the first three quarters. “We feed off of running.”