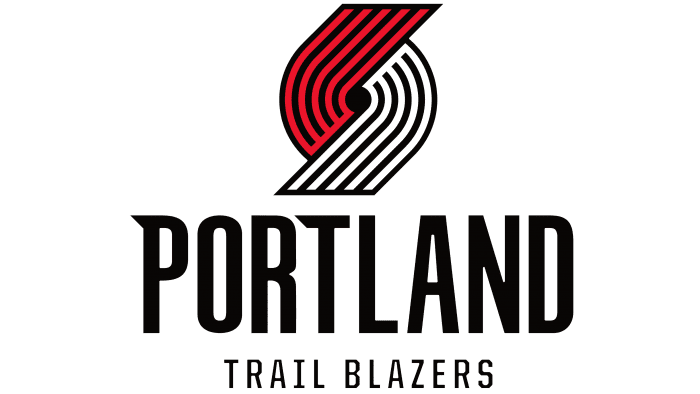 The Portland Trail Blazers have a chance to put a humiliating performance behind them when they play host to the Memphis Grizzlies on Wednesday night.

The Trail Blazers are adjusting to new coach Chauncey Billups and the transition looked ugly in Monday night’s 116-86 road loss to the Los Angeles Clippers. Portland committed 30 turnovers in a defeat that shooting guard CJ McCollum termed “a shellacking.”

Billups, who was an assistant with the Clippers last season, was just as harsh in his assessment.

“It was embarrassing, it was really embarrassing,” Billups said. “Just the effort. I don’t think we started the game off with the right mindset. … At the end of the day, there is no excuse.

“It’s tough to compete in a game when you have 30 turnovers.”

One goal against Memphis will be for Portland to get star point guard Damian Lillard on track.

Lillard had just 12 points on 4-of-15 shooting while missing all eight of his 3-point attempts versus the Clippers.

Lillard is averaging just 17 points through three games after scoring at a 28.8 ppg clip last season while earning second-team All-NBA honors. He is shooting just 36 percent from the field and is a woeful 2-of-24 (8.3 percent) from 3-point range.

“To see Dame not make shots — he’s one of the best players in the game for a reason,” Billups said. “You play through him and everything else works itself out. He’s such a selfless player and such a great teammate, he’s trying to make sure everybody else is OK knowing he can always get his.”

Making Portland’s effort against the Clippers even more perplexing is that the club walloped the Phoenix Suns 134-105 two nights earlier.

Memphis has split the first two contests of a four-game road trip. The Grizzlies beat the Clippers 120-114 on Saturday and lost 121-118 to the Los Angeles Lakers one night later.

Grizzlies star point guard Ja Morant had 40 points and 10 assists in the close setback against the Lakers. Despite his stellar outing that included a career-high five 3-pointers, Morant was a key figure for why Memphis fell short as he missed a free throw with one second left that would have tied the score.

“I really don’t care about what I’ve done in this game,” Morant said afterward. “I missed a free throw to tie it. That’s pretty much the only thing on my mind.

“I’m pretty sure that those guys know at the end of the day that I’m going to be frontline and ready to go to war with them as well.”

“We’re going to war with him, and we have his back through everything,” Bane said. “He happened to miss a free throw. Next time he gets another opportunity to win a game I’m sure that he’s going to capitalize on it. It happens.”

Morant is averaging a league-best 35 points and eight assists, while shooting 58 percent from the field through three games.

“He’s finding those windows of opportunity. He’s becoming more lethal all over the floor,” Grizzlies coach Taylor Jenkins said of Morant. “Obviously, he’s going to set a tone with how he gets downhill.