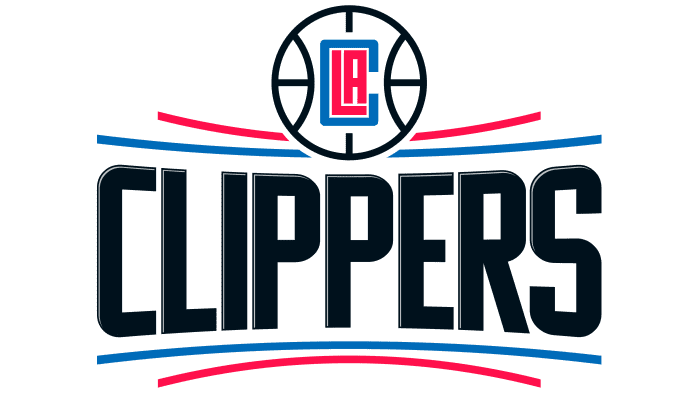 The Cleveland Cavaliers continue a five-game road swing on Wednesday, taking on the Los Angeles Clippers in Los Angeles.

Cleveland opened what is its longest road trip until a six-game stretch in January with a 99-87 defeat of the Denver Nuggets on Monday.

“I’m going against the reigning MVP, but it’s also good knowing that (Cavaliers coach J.B. Bickerstaff) has the trust in me to kind of lead the defense in a way,” Allen said, according to Cleveland.com. “(Jokic) is the facilitator, he’s the scorer, he does everything for that offense. So, really putting a lot of trust in me and putting a lot of weight on my back.”

Veteran Kevin Love gave Cleveland 22 points off the bench. The two-time All-NBA selection has scored in double figures in his last two games as a reserve and has an 11-rebound game in that role.

With Love leading the Cavaliers in scoring on Monday, Cleveland has had a different leading scorer in each of its first four games. Ricky Rubio scored 23 points in a win over Atlanta on Saturday, Collin Sexton registered 33 points on Oct. 22 against Charlotte, and Allen posted 23 points in the season-opening loss to Memphis Oct. 20.

Cleveland takes what has been a balanced look into Los Angeles to face a Clippers team coming off its first win of the season.

The Clippers rebounded from close losses to Golden State and Memphis with a 116-86 deconstruction of Portland on Monday. Luke Kennard scored 23 points off the bench and Paul George made eight steals to headline a stellar defensive performance against Damian Lillard.

The Clippers limited Lillard to 12 points on 4-of-15 shooting from the floor.

“(We are) still not shooting the ball as good as we’re capable of doing, but if our defense is playing like this, like we played (Monday), we’re going to be able to get shots and catch up,” Clippers coach Tyronn Lue said.

George has carried the load for Los Angeles through the first three games, leading the team in scoring at 28.7 points per game and tied with Terance Mann for most rebounds at 7.0 per game while star Kawhi Leonard recovers from knee surgery.

Leonard’s absence from an ACL injury sustained in last summer’s Western Conference Finals extends indefinitely into this season. Center Serge Ibaka has yet to play this season due to a back injury, Jason Preston is sidelined indefinitely after foot surgery, and Marcus Morris is questionable Wednesday with a knee injury.

The injuries have presented increased opportunities for reserves like Kennard, who shot 6-of-7 from 3-point range on Monday, and Mann. Building off his key role in the Clippers’ Western Conference semifinal win over Utah, Mann is averaging 9.0 points, 3.7 assists and 1.7 steals per game this season.