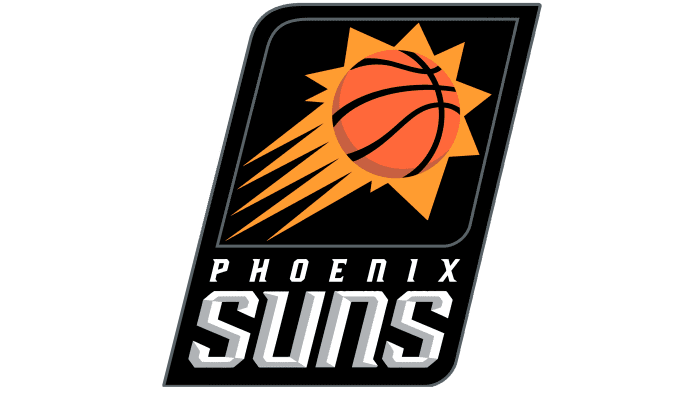 The Phoenix Suns hope to rebound from their second defeat as well as they did their first when they tip off a five-game homestand against the Sacramento Kings on Wednesday night.

The Suns have alternated losses and wins so far, bouncing back from an opening home defeat at the hands of the Denver Nuggets with a 115-105 road win over the Los Angeles Lakers.

They fell flat on the second night of their first back-to-back of the season the next day in Portland, getting drubbed 134-105 by the Trail Blazers on Saturday night. But they now begin their homestand well rested, having had the last three days off.

“Thank you, NBA, for three (games) in four (days) right out the gate,” Suns coach Monty Williams joked after a team practice Monday. “Typically you might add a few things (in an early-season practice), and I don’t think that’s where we are right now. I want to get really good with what we have.”

What the Suns have after three games is the worst 3-point defense in the NBA. They’ve allowed their opponents to connect at a league-worst 43.1-percent rate so far, leading to a whopping 159-99 deficit in scoring off threes.

In Sacramento, the Suns will see a team that has struggled offensively from long range in its 1-2 start. The Kings have shot just 32.5 percent on 3-pointers so far, a far cry from their 36.4-percent success rate a year ago.

De’Aaron Fox has been the poster boy for Sacramento’s troubles from beyond the arc, making just three of his 19 3-point attempts.

“He’ll find his rhythm,” Kings coach Luke Walton predicted after watching his star shoot 1-for-6 from deep in Sunday’s 119-107 home loss to Golden State. “He knows how good he is. We’ll keep looking to make adjustments to make it easier for him.”

Fox’s slow start comes in the wake of the Kings having drafted a point guard, Baylor’s Davion Mitchell, in the first round in July.

Considered to be an elite on-ball defender, Mitchell was selected in part to take some of the defensive pressure off Fox. Instead, it has negatively impacted Fox on the offensive end, where he’s recorded almost as many turnovers (15) as assists (19).

Fox hit three 3-pointers in seven tries when the Kings beat the Suns 106-103 at home in the first week last season. Phoenix went on to take the season series 2-1, harassing Fox into 0-for-6 shooting on threes in the last two meetings.

A road matchup with the Suns means a homecoming of sorts for Kings big man Marvin Bagley III, a Tempe, Ariz., native.

The off-injured Bagley has played just once at Phoenix in his first three NBA seasons, recording a 14-point, 10-rebound double-double as a starter in a 2019 loss.

Bagley, who contributed 13 points and 11 rebounds to the Kings’ win over Phoenix last December, has fallen completely off the radar in Sacramento this year, never leaving the bench in two of the first three games.

His only action came in last Friday’s 110-101 home loss to the Utah Jazz, a game in which he contributed two points and four rebounds in 10 minutes.