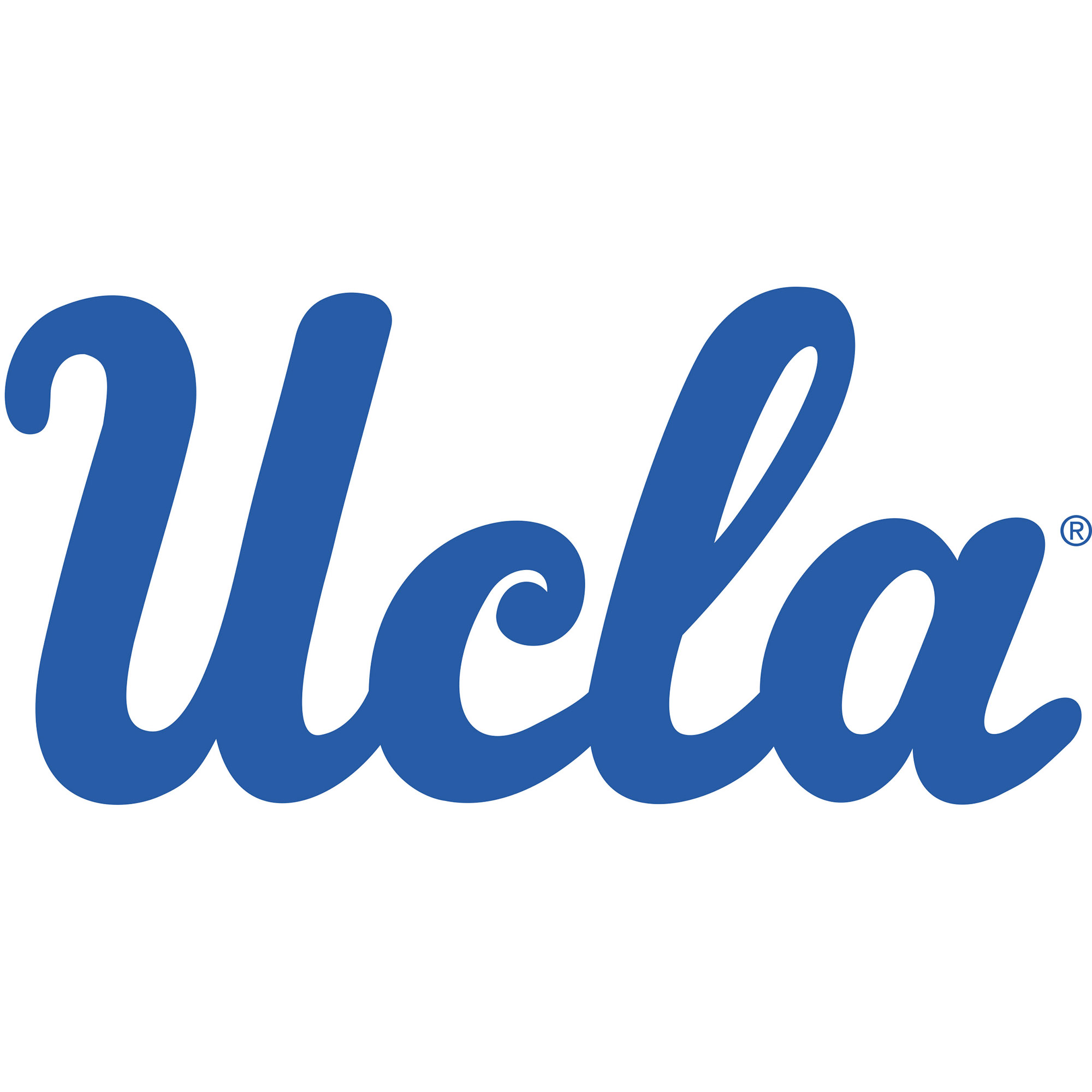 WARRIORS AT A GLANCE

honors in 2019. Pryor meanwhile has been a stalwart at right tackle, starting all but two games the last two seasons.

CATCH ME IF YOU CAN

LEADER OF THE PACK

BRUINS AT A GLANCE

*UCLA opens the season with three home games for the first time since 2000 when it defeated Alabama, Fresno St. and Michigan.

BRUINS TO OPEN 2021 SEASON IN PASADENA AGAINST HAWAI’I — UCLA’s 2021 schedule will feature seven home games on Speiker Field at the Rose Bowl, including the first three contests of the season. The Bruins open against Hawai’i on August 28 in a 12:30 p.m. contest to be broadcast by ESPN. The Bruin IMG Radio Network will broadcast the contest, which will also be aired by Westwood One and over SiriusXM and the Varsity App.

THE SERIES WITH HAWAII

A few of UCLA’s greatest players — Josh Rosen, Kenny Washington and Francis Wai — have been featured in UCLA’s series wins over the Rainbow Warriors.

In the last meeting with the Rainbow Warriors, Josh Rosen was 22 of 25 for 329 yards passing and found Darren Andrews for three of his career-high five touchdown passes as UCLA defeated Hawaii 56-23 in the Rose Bowl in 2017. Theo Howard and Caleb Wilson each caught a touchdown pass. Demetric Felton and Bolu Olorunfunmi both added 1-yard touchdown runs in the victory.

When the Bruins squared off against Hawai’i in a 1938 meeting in Honolulu, a 32-7 win, twenty-six UCLA players sailed over to Hawai’i on the S.S. Matsonia for that game which was played before a capacity crowd of 18,000 in the so-called Pineapple Bowl. The game was the last for coach Bill Spaulding who went on to become UCLA’s Athletic Director. College Football Hall of Famer Kenny Washington was a key member of the team that season. He led the squad that year in scoring (60 points), passing (214 yards and 3 touchdown passes), and rushing (573 yards) and scored in the game on a 15-yard run. Johnny Baida scored two touchdowns and Charley Fenenbock also found the end zone for the Bruins on a 19-yard run.

Washington would go on to be named UCLA’s first All-American following the 1939 season.

Also on that 1938 squad was backup quarterback Francis Wai. He also participated on the Bruin basketball, track and field and rugby teams. Following graduation, he enlisted in the Hawaiian National Guard, and was later promoted to the rank of a Captain for a unit that served in the Pacific theatre in World War II. On Oct. 20, 1944, Captain Wai lost his life leading a unit that eventually captured Red Beach in Leyte, Phillipines. Sixth-five years later, President Bill Clinton awarded Francis Brown Wai the Congressional Medal of Honor for his heroism and valor. Francis Wai was inducted into the UCLA Athletics Hall of Fame in 2014.