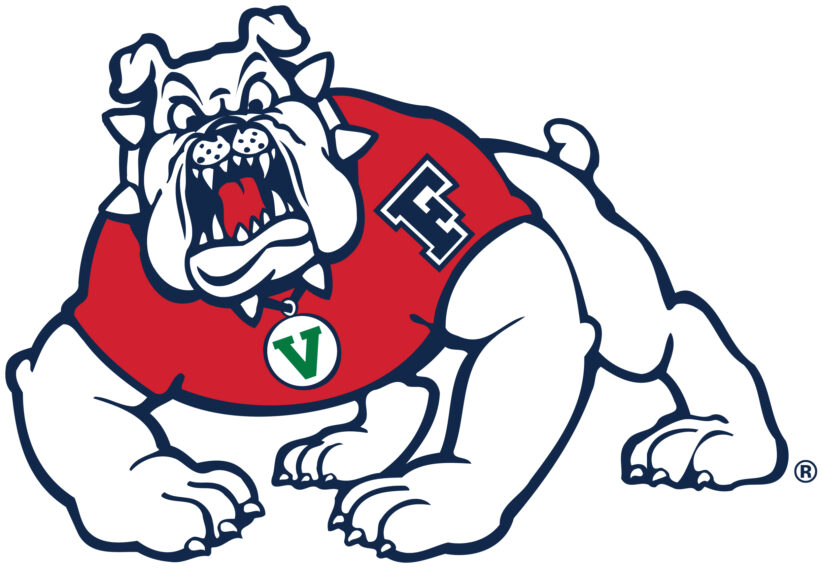 HUSKIES AT A GLANCE

» Saturday’s season opener will mark the Huskies’ first trip to the Golden State in program history. The farthest west the team has traveled for a game was the trip to Boise State on September 8, 2018. The Huskies also traveled over 2,200 miles to compete in the 2011 Fiesta Bowl in Glendale, Ariz.

» Four Huskies hail from the state of California and Saturday’s contest will mark a homecoming of sorts for Diamond Harrell, Tre Wortham, D.J. Morgan, and Nilay Upadhyayula. Harrell is from Los Angeles, Wortham grew up in Stockton, Morgan is from Norwalk and Upadhyayula hails from San Jose.

» Today’s game marks the first time UConn opened the season on the road since traveling to Ann Arbor, Mich. to take on the Wolverines on September 4, 2010. The last time UConn won a season opener on the road was the previous season. The Huskies traveled to Athens, Ohio and defeated OU, 23-16, on September 5, 2009.

» During the 2019 season, senior running back Kevin Mensah joined Jordan Todman as only the second UConn running back in program history to rush for at least 1,000-yards in back-to-back seasons. Mensah enters today’s game 1,181 rushing yards shy of tying Donald Brown’s program record. He is also five-yards shy of Wilbur Gilliard’s fifth-place total and needs only 62-yards to tie Lyle McCombs for fourth place on UConn’s all-time rushing list.

» Wide receiver Cam Ross and linebacker Jackson Mitchell made strong first impressions during their true freshman year of 2019. Ross led UConn with 60 catches and 723 receiving yards and ranked second nationally among true freshmen in receptions per game (5.5) and total receptions. He also ranked fifth among freshmen in receiving yards and was selected as an Honorable Mention All-American by Pro Football Focus. Mitchell led the nation among true freshmen with 6.5 tackles per game and his 65 total tackles ranked third nationally among true freshmen. Mitchell is one of many Huskies who took advantage of the canceled 2020 season and worked extremely hard in the weight room. Mitchell competed at 210 lbs. during the 2019 season and will open 2021 at 229 lbs.

» Junior defensive tackle Travis Jones has earned a spot on the Bednarik Award Watch List, which is awarded annually to the best defensive player in college football. The Bednarik Award watch list is comprised of 90 candidates on the defensive side of the ball. Last year’s winner Zaven Collins (Tulsa) and fellow finalists Jeremiah Owusu-Koramoah (Notre Dame) and Patrick Surtain II (Alabama) have all moved on to the NFL. The winners of the 2021 Maxwell and Bednarik Awards will be announced as part of the ESPN Home Depot College Football Awards Show held on December 9, 2021. The formal presentations of the Maxwell Award will be made at the Maxwell Football Club Awards Gala hosted by Tropicana Hotel & Casino Atlantic City on March 11, 2022.

» Graduate student long snapper Brian Keating has earned a spot on the Patrick Mannelly and Wuerffel Trophy Watch Lists, while being honored as an AllState AFCA Good Works Team Nominee. The Mannelly Award recognizes the nation’s top senior long snapper while the Wuerffel Trophy is the country’s most prestigious award for community service.

» THE STADIUM: The Huskies moved into Rentschler Field in East Hartford for the 2003 season and are set to begin its 17th season as the home of UConn football. The stadium officially became known as Pratt & Whitney Stadium at Rentschler Field in 2015. UConn has an all-time record of 63-47 at Rentschler Field and a 35-16 mark in non-conference games. UConn set a new all-time single-game attendance record at Rentschler Field on Sept. 21, 2013 against Michigan with a crowd of 42,704. That capacity was achieved with extra bleachers brought in for that game. Against ECU in 2017 the Huskies had a record-low crowd with an announced attendance of 14,036.

BULLDOGS AT A GLANCE 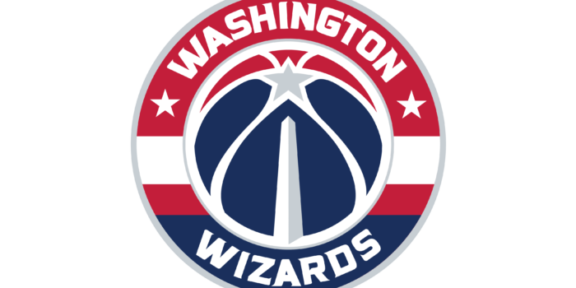 The Utah Jazz have boosted their offense…