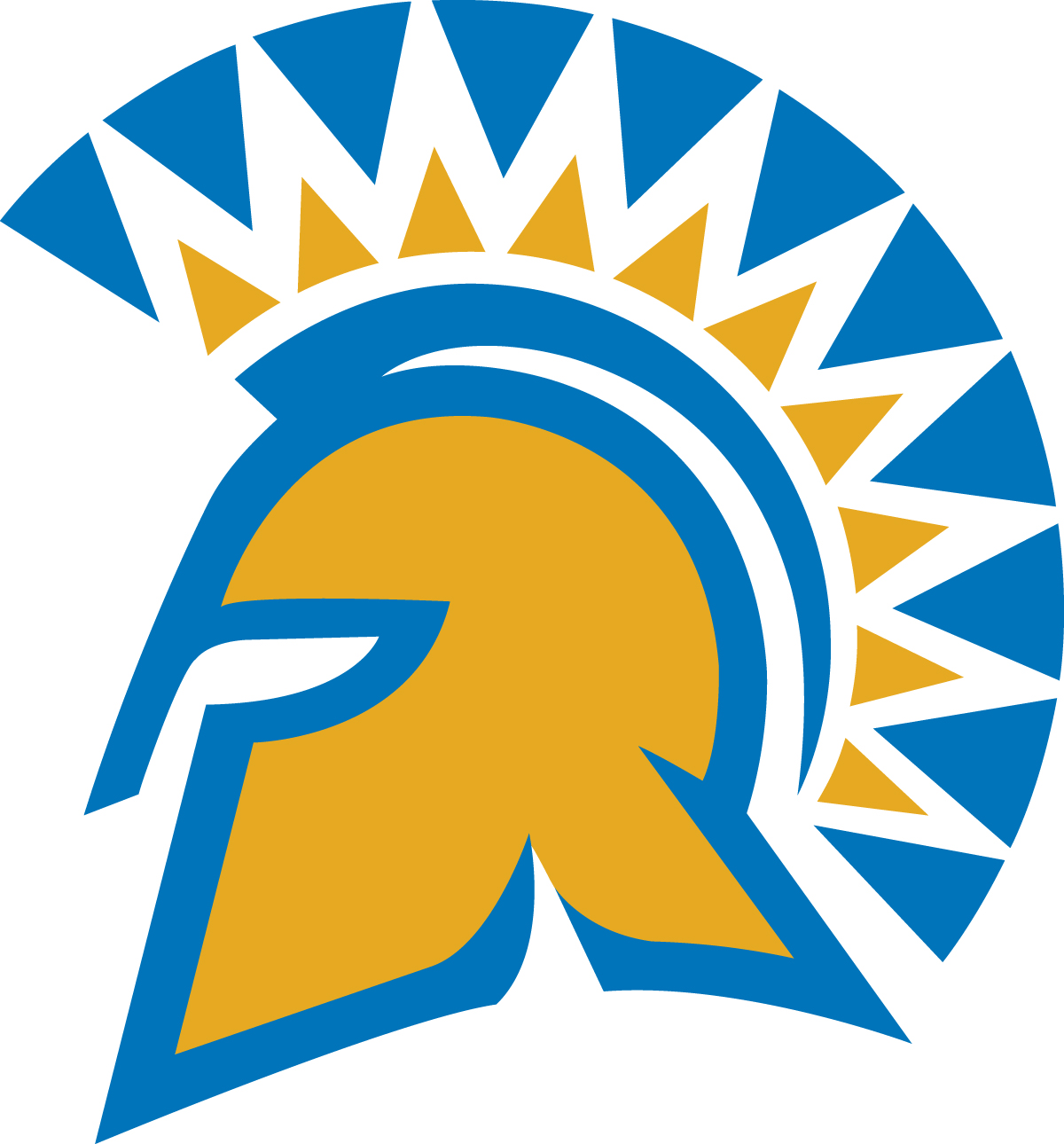 LAST MEETING VS SAN JOSE STATE
The Thunderbirds and Spartans last met in 2010 when SUU came up just short against SJSU. The T-Birds nailed a field goal to take an 11-10 lead at the end of the third quarter, but could not manage any points in the final quarter. San Jose State managed a touchdown with just 1:10 remaining to take a 16-11 advantage and secure the victory in the final minutes of the game.

FBS HISTORY
SUU’s last victory against an FBS opponent occurred in 2013 when the Thunderbirds traveled to Alabama and narrowly edged South Alabama on a last-second field goal to claim a 22-21 victory. Before the win over South Alabama, SUU defeated UNLV in Las Vegas by a score of 41-16. Since its 2013 win over the Jaguars, Southern Utah has dropped 10-straight contests against FBS opponents, the most recent being a 56-23 setback at UNLV.

ALL-AMERICANS
Southern Utah is led by a pair of returning All-Americans in Braxton Jones on the offensive line, and La’akea Kaho’ohanohano-Davis at linebacker. Both were named All-Americans for the 2021 spring season, and both have been selected to multiple preseason All-American teams and award watch lists.

QB1
The SUU offense will be led by returning starting quarterback Justin Miller. Miller threw for 1,713 yards and 15 touchdowns a season ago, which led to him being named an FCS Sophomore All-American. The T-Bird signal caller will captain an offense in 2021 that returns 10 starters and nearly all its production from the spring season.

PROVE THEM WRONG
Southern Utah will work hard to prove the doubters wrong this season as both the coaches and media picked the Thunderbirds to finish 11th in the Big Sky Standings. Both the media and coaches tabbed Weber State as the preseason favorite to win the league. Spots one through 11 in both polls were identical with Montana, Eastern Washington, Montana State and Sacramento State rounding out the top five. UC Davis Northern Arizona and Idaho took spots six, seven and eight, while Idaho State and Portland State were picked to finish right before the Thunderbirds. The coaches selected Cal Poly to finish 12th and Northern Colorado 13th, while the media had those two schools in the opposite order. Southern Utah is fresh off a seventh-place finish from the previous season that was shortened and played in the spring due to the COVID-19 pandemic. Every loss the Thunderbirds suffered last year was by one possession.

ONE LAST RIDE
The 2021 season marks Southern Utah’s last year as a member of the Big Sky Conference. Beginning in 2022, Southern Utah will join the Western Athletic Conference in all sports aside from gymnastics. In addition to SUU, the WAC’s football schools will consist of Dixie State, Tarleton State, Abilene Christian, Lamar, Sam Houston State and Stephen F. Austin.

SPARTANS AT A GLANCE

Series history: San Jose State leads the series, 2-0. In both instances, Southern Utah was the Spartans’ third game of the season and a home opener. San Jose State won the most recent meeting, 16-11, on September 18, 2010, for their only win of the season under then-first-year head coach Mike MacIntyre. The Spartans opened 2010 at #1-Alabama and at #11-Wisconsin. Current Spartan football head coach Brent Brennan was the wide receivers coach for San Jose State that season. Demario Warren of Southern Utah was in his third season as the Thunderbirds defensive backs coach.

The Spartans won the first meeting between these teams, 47-7, on September 16, 2000 after playing #1-Nebraska and Stanford in back-to-back road games. Season-opening games: San Jose State embarks on its 105th season of college football. The Spartans are 43-54-7 in season-opening games. San Jose State has wins in its last two season openers defeating Northern Colorado, 35-18, in 2019, and Air Force, 17-6, in 2020. San Jose State seeks three consecutive season opening wins for the first time since the 2013, 2014, and 2015 seasons.

Ball security: In 2020, San José State University and the University of Washington became the first two Football Bowl Subdivision (FBS) schools to complete a season without a lost fumble. In the Spartans’ eight-game season, San Jose State handled the ball 561 times (236 rushes, 288 pass attempts, 19 kickoff returns, 14 punt returns, three interceptions, and one fumble return). The University of Washington finished a four-game season in 2020 without losing a fumble.
San Jose State’s last lost fumble was on a fourth-quarter running play during the November 22, 2019 game at UNLV, game #11 on the schedule.

Spartans in Top-20 in scoring defense in 2020: For the first time since 1990 when San Jose State won the Big West Conference and the California Raisin Bowl, the 2020 Spartans became the first San Jose State team to yield less than 20.0 points a game for a season. The Spartans finished 15th in the Football Bowl Subdivision (FBS) in scoring defense in 2020 with their 19.9 points per game average. Scoring Defense Progression Under Head Coach Brent Brennan