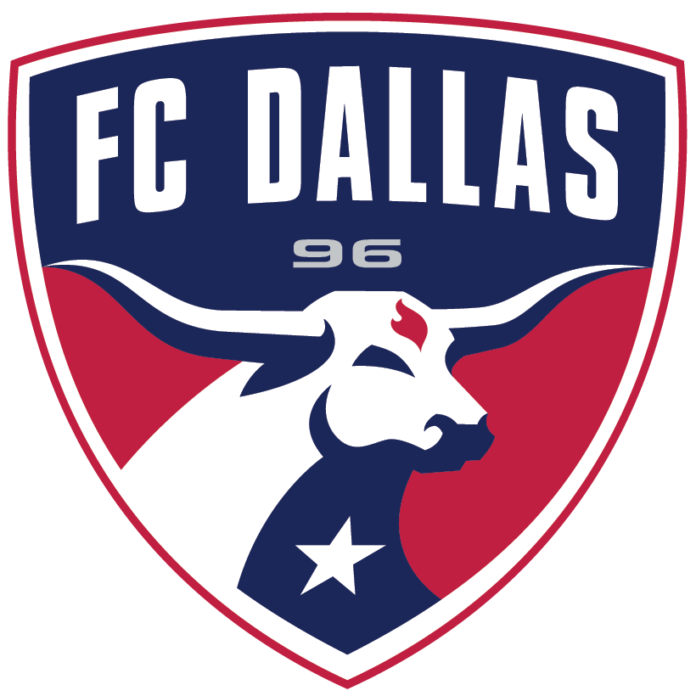 The Fire have won six of their last eight matches against FC Dallas, including the last five in a row at home. Chicago could tie its longest home winning streak against any opponent (including playoffs) in club history (6 vs. Colorado from 2000-04 and Columbus from 2000-02).

FC Dallas has won back-to-back games for the first time since late July, after victories over Nashville and Portland. Dallas recorded just three wins in the 20 games between the two two-match winning streaks (D8 L9).

The second of Chicago’s three goals against Kansas City on March 19 came from the penalty spot. It was the first penalty awarded to the Fire since October 2020, ending a 44-match run without being awarded a penalty, the longest streak in MLS since Chivas USA went 54 games in a row without one in 2010-12.

Jesús Ferreira scored a hat trick plus added an assist in FC Dallas’ win over Portland on March 19. Ferreira became the first FC Dallas player to contribute to four goals in an MLS match since Jeff Cunningham (2 goals, 2 assists) in September 2009.