Guasch, 23, joins the Nationals after going 1-4 with a 4.67 ERA in 13 games (nine starts) for High-A Lansing this season. He has recorded 68 strikeouts and 29 walks in 54.0 innings pitched. On June 3 he recorded his strongest start of the season, tossing 6.0 scoreless innings, giving up just three hits and one walk while striking out eight batters.

Guasch is ranked as the No. 30 prospect and as having the “Best Slider” in Oakland’s Minor League system according to Baseball America.

A native of Santiago de Cuba, Cuba, Guasch was signed as a free agent on July 13, 2018. The first letter of his last name is pronounced with an “h” sound, as in “hwahsh”.

The switch-hitting Millas was originally selected in the seventh round of the 2019 First-Year Player Draft out of Missouri State University.

The 6-foot-1, 205-pound Shuman is a native of Valdosta, Georgia and attended Georgia Southern University. He was originally selected in the sixth round of the 2019 First-Year Player Draft. 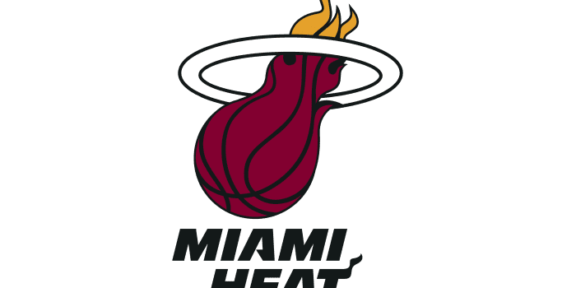