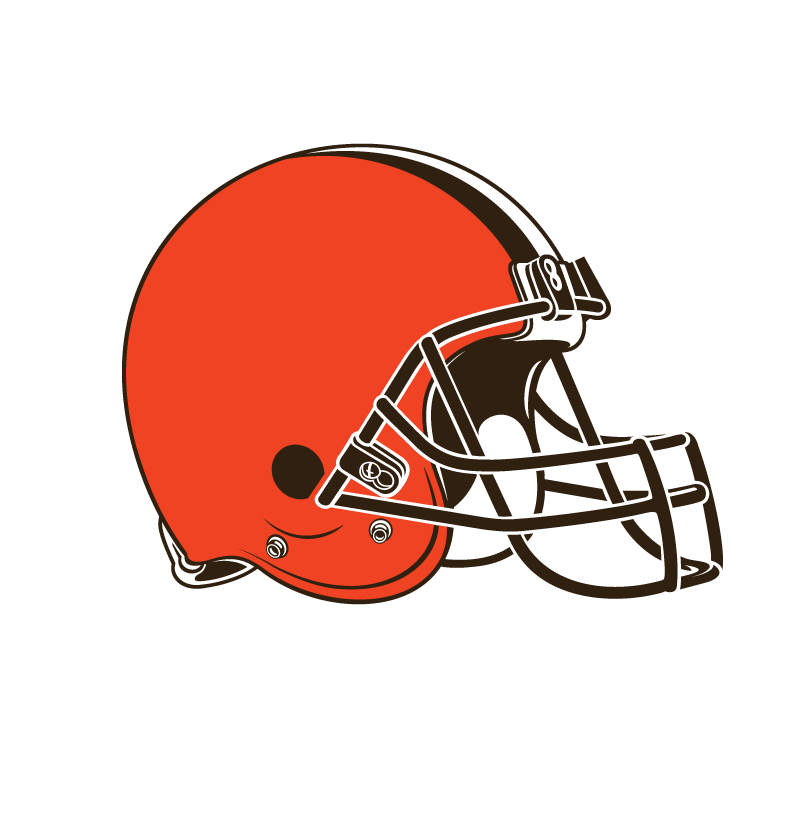 Week 7 of the 2021 NFL season gets underway on Thursday, October 21 (8:20 PM ET, FOX/NFL Network/Amazon) as the Denver Broncos (3-3) travel to take on the Cleveland Browns (3-3) at FirstEnergy Stadium in a meeting of two top-five defenses. Denver leads the all-time series 21-6, including winning 12 of the last 13 meetings. In their last matchup, Week 9 of the 2019 season, wide receiver COURTLAND SUTTON and tight end NOAH FANT each recorded touchdown receptions for the Broncos in their 24-19 win.

Denver quarterback TEDDY BRIDGEWATER passed for a season-high 334 yards and three touchdowns in Week 6. In three road games this season, Bridgewater has six touchdown passes against only one interception, with a 110.9 rating. Fant was Bridgewater’s top target last week, recording a career-high nine catches for 97 yards and a touchdown. His 115 receiving yards in the last meeting are a career high and he has a touchdown reception in three of four career games against the AFC North. Sutton enters Thursday aiming for his third in a row with at least seven catches, 90 receiving yards and a touchdown catch. He has recorded at least five catches in each of the past two meetings between the clubs. Running back MELVIN GORDON totaled 150 scrimmage yards (132 rushing, 18 receiving) with three rushing touchdowns in his last game against Cleveland (Week 6 of the 2018 season with the Chargers). He aims for his third in a row against the Browns with at least 100 scrimmage yards. In three career games on Thursday Night Football, Gordon has 345 scrimmage yards (115 per game) and three rushing touchdowns. Running back JAVONTE WILLIAMS enters Week 7 ranking second among all rookies with 300 rushing yards.

Linebacker VON MILLER leads the team with 4.5 sacks this season and his 110.5 career sacks are the most among all active players. Safety KAREEM JACKSON led the team with six tackles last week and recorded his first sack of the season. Safety JUSTIN SIMMONS has 17 interceptions since entering the league in 2016, tied for the second-most among all safeties. Cornerback PAT SURTAIN II, the No. 9 overall selection in the 2021 NFL Draft, ranks tied for third among rookies with four passes defensed.

Cleveland quarterback BAKER MAYFIELD passed for 234 yards and two touchdowns with one interception for a 102.4 rating last week, his second-consecutive game with a passer rating of 100-or-higher. In three career games on Thursday Night Football, including his NFL debut in Week 3 of the 2018 season, Mayfield has five touchdowns (four passing, one rushing) against one interception for a 100 rating. The Browns enter Week 7 with the league’s top rushing attack (168.5 rushing yards per game). Running back NICK CHUBB, who missed Week 6, ranks second in the league with 523 rushing yards and aims for his third in a row against Denver with at least 90 scrimmage yards.

Wide receiver JARVIS LANDRY had a touchdown catch in the 2019 meeting and has at least five receptions in three of his four career games against Denver. Wide receiver ODELL BECKHAM JR. had five catches for a season-high 79 yards in Week 6. In the last meeting, Beckham totaled 87 receiving yards. Wide receiver DONOVAN PEOPLES-JONES had four catches for a career-high 101 yards and two touchdowns last week. He aims for his third in a row with at least 70 receiving yards. Cleveland enters Thursday with the second-ranked defense in the league (307.7 yards allowed per game), led by defensive end MYLES GARRETT, who has a league-high eight sacks. He aims for his third in a row with a sack and has three sacks in three career games on Thursday Night Football. Defensive end JADEVEON CLOWNEY recorded a sack last week and has a sack in two of the past three games. He has a tackle for loss in each of his five games in 2021.

FOX will broadcast 10 Thursday Night Football games between Weeks 5-15 (excluding Thanksgiving night) and is slated to be simulcast via NFL Network, distributed in Spanish on FOX Deportes and streamed on Amazon Prime Video.