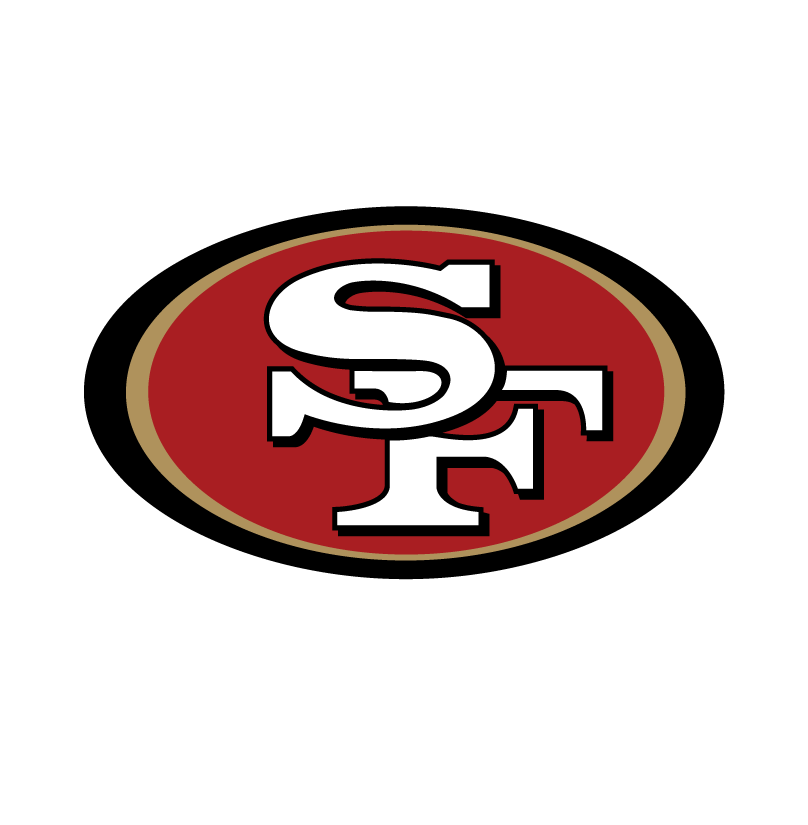 The San Francisco 49ers open the 2021 regular season with their second-consecutive road trip as they travel to Philadelphia to take  n the Eagles. After spending the week in West Virginia, the Niners look to begin the season 2-0 for the second time in three seasons. San Francisco has a 19-14-1 overall record against the Eagles, as the teams have split each of the past four meetings. The 49ers aim to win their first game in Philadelphia since earning a 24-23 victory in 2011. The Niners are coming off a 41-33 victory over the Detroit Lions. The team’s 41 points scored were the third-most by the team in a season opener and the most on the road. San Francisco’s offense was led by QB Jimmy Garoppolo, who finished the game completing 17 of 25 attempts for 314 yards, one touchdown and a passer rating of 124.2. WR Deebo Samuel registered nine receptions for a career-high 189 yards and one touchdown on the day. Making his NFL debut, rookie RB Elijah Mitchell registered 19 carries for 104 yards and one touchdown on the ground. RB JaMycal Hasty also added a three-yard touchdown run, while WR Trent Sherfield caught a five-yard touchdown pass from QB Trey Lance on his first career pass. On defense, the 49ers brought down Lions QB Jared Goff three times. DL Nick Bosa, DL Dee Ford and DL Kentavius Street each registered 1.0 sack on the day. LB Dre Greenlaw intercepted Goff and returned the pass 39 yards for a touchdown. The interception was the second of his career and the first interception returned for a touchdown by the 49ers since DT Javon Kinlaw had a 27-yard interception returned for a touchdown at the Los Angeles Rams (11/29/20), also coming off Goff.

Kyle Shanahan was named the 20th head coach of the San Francisco 49ers on February 6, 2017. He enters his fifth season with the 49ers after spending the previous two seasons as the offensive coordinator of the Atlanta Falcons. Shanahan has 17 seasons of coaching experience at the NFL level, including nine seasons as an offensive coordinator for the Atlanta Falcons (2015-16), Cleveland Browns (2014), Washington Redskins (2010-13) and Houston Texans (2008-09). In six of his nine seasons as an offensive coordinator (2008-09, 2012-13 and 2015-16), and one as head coach of the 49ers (2019), Shanahan has directed an offense that ranked in the top 10 in the NFL in yards gained. In 2019, Shanahan led the 49ers to NFC West and Conference titles en route to a trip to Super Bowl LIV in his third season with the team, winning Coach of the Year honors by Sporting News and NFC Coach of the Year by the Committee of 101. Following the 2016 season, Shanahan was named Associated Press Assistant Coach of the Year, Coordinator of the Year by Sporting News and Assistant Coach of the Year by the Pro Football Writers of America after a record-setting performance by the Falcons offense en route to capturing the NFC South Division Title and an appearance in Super Bowl LI.

Nick Sirianni was named head coach of the Philadelphia Eagles on January 24, 2021, following a three-year stint as the Indianapolis  olts offensive coordinator. During the 2018-20 seasons, the Colts combined for a 28-20 record (.583 winning percentage), including a pair of 10-plus-win campaigns, and made two playoff appearances. During an 11-5 season in 2020, rookie running back Jonathan Taylor (1,169 yards) ranked third among the league’s rushing leaders, trailing Derrick Henry (2,027) and Dalvin Cook (1,557), and tied for the most rushing scores (11) by a rookie since Ezekiel Elliott in 2016 (15). In 2018, Sirianni’s first season leading Indianapolis’ offense, QB Andrew Luck was named Associated Press NFL Comeback Player of the Year and earned his fourth career Pro Bowl nod. Prior to joining the Colts, Sirianni spent five years (2013-17) as a member of the Los Angeles/San Diego Chargers’ coaching staff, including two seasons as wide receivers coach (2016-17). Sirianni originally joined the Chargers as an offensive quality control coach in 2013. Sirianni began his NFL coaching career with the Kansas City Chiefs (2009-12), serving as wide receivers coach (2012) and offensive quality control coach (2009-11). Before entering the NFL coaching ranks, Sirianni spent five years at the collegiate level as wide receivers coach at Indiana University of Pennsylvania (2006-08) and as defensive backs coach at Mount Union (2004-05), his alma mater.

NOTHIN’ BUT A JIMMY G THANG