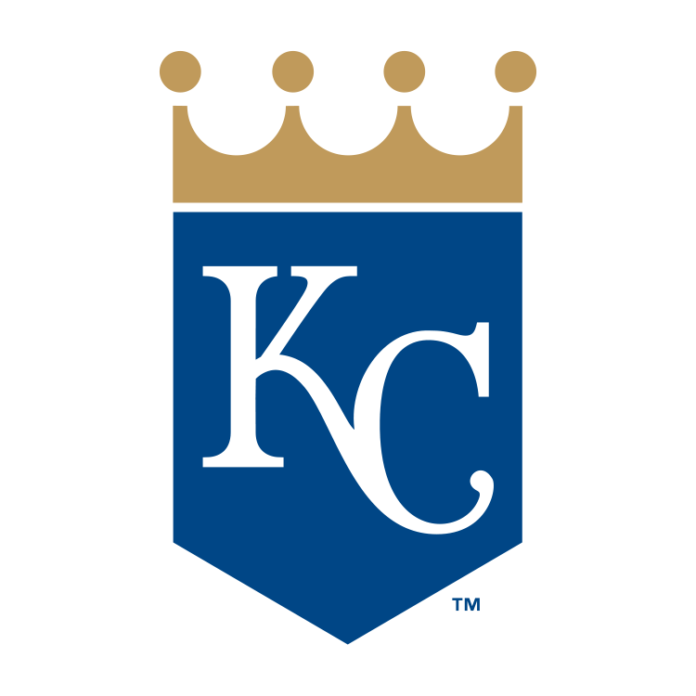 KANSAS CITY, Mo. – The Kansas City Royals announced tonight that they have signed 15 of their 21 selections in last week’s 2021 First-Year Player Draft, adding three more to the list tonight.

Kudrna is a graduate of nearby Blue Valley Southwest High School (KS), where he was 9-1 with a 0.99 ERA during his senior season earning Gatorade State High School Player of the Year honors. Panzini posted a 9-0 mark with a 0.91 ERA as a senior at Red Bank Catholic High School (NJ), while recording a single-season record 115 strikeouts. Cepero, a native of Arecibo, PR, was selected out of the Carlos Beltrán Baseball Academy. He hit .357 in 10 games with the Trenton Thunder of the MLB Draft League.