Pérez, 30, was placed on the COVID-19 Related Injured List on August 30. The left-hander is 7-8 with a 4.88 ERA (58 ER/107.0 IP) in 31 appearances (22 starts) for the Red Sox this season. He made one rehab appearance with Worcester, throwing a scoreless inning with one strikeout and one hit allowed Sunday against Lehigh Valley.

Ort, 29, made his major league debut last night against the Seattle Mariners, pitching one-third of an inning with one walk and one hit allowed. The right-hander leads Triple-A East pitchers in saves, having converted 18 of 20 opportunities while posting a 3.12 ERA (15 ER/43.1 IP) with 59 strikeouts, 20 walks, and four home runs allowed for Worcester.

FTN Network and Betegy Team up for Fantasy Sports 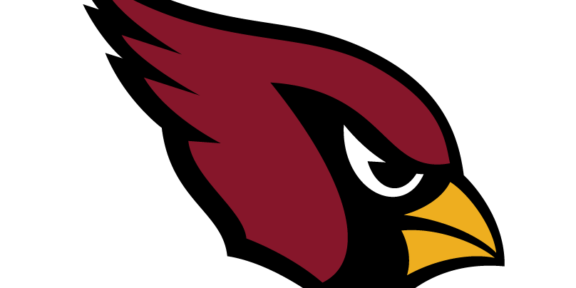