Duran, 24, made his major league debut this season after being selected from Worcester on July 16. In 17 games with Boston, the left-handed hitter has batted .176 (9-for-51) with two home runs, a double, and a triple. Selected by the Red Sox in the seventh round of the 2018 June Draft, Duran has made each of his 12 starts in center field, recording one assist and committing zero errors. 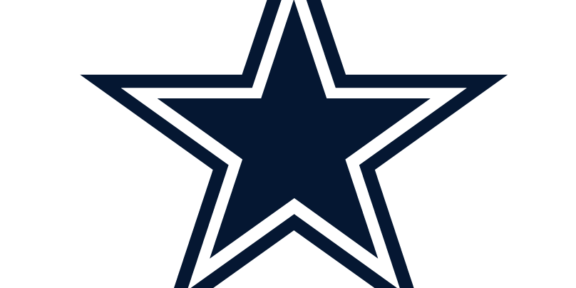 Trae Young scored the most points of any…