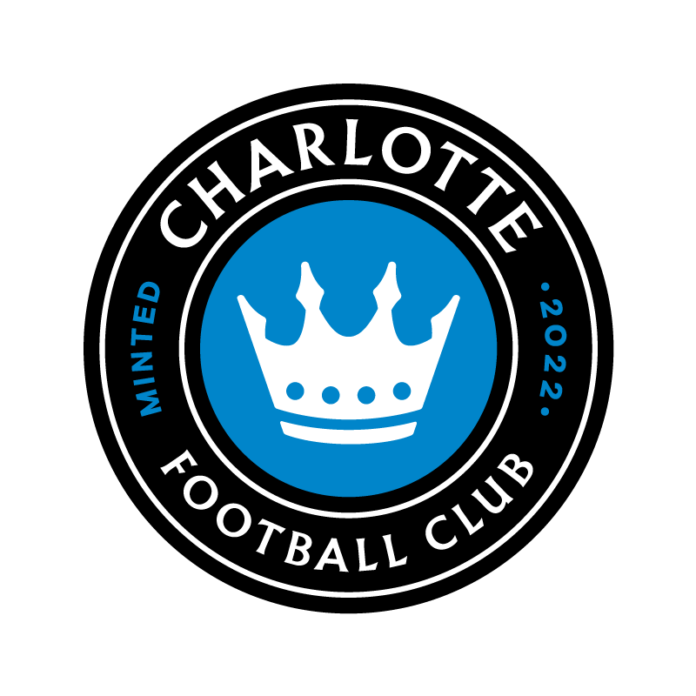 The Union have won their last four matches against expansion sides, outscoring them, 9-1, in those games. Philadelphia has lost only one home match against expansion opposition (W6 D2 L1), losing, 2-1, to New York City FC in June 2015.

The Union are off to the best start in club history with 10 points from four matches, including winning the last three in a row. Philadelphia has won four straight games only twice in club history, doing so in May 2017 and August 2018.

After losing its first three matches, Charlotte FC has earned back-to-back wins with victories over New England and Cincinnati. None of the four expansion teams from 2019-21 recorded a three-match regular season winning streak as the last to do it was Los Angeles FC in 2018.

Daniel Gazdag has scored in three straight games for the Union. He could tie the club record for longest run of games with a goal at four, held by three players (Kacper Przybylko, C.J. Sapong, Jack McInerney).

Karol Świderski has scored a brace in consecutive games for Charlotte, becoming the second player in MLS to do so this season (Brandon Vázquez). Only four players managed the feat in 2021 and only three did so in the 2020 season (including playoffs).