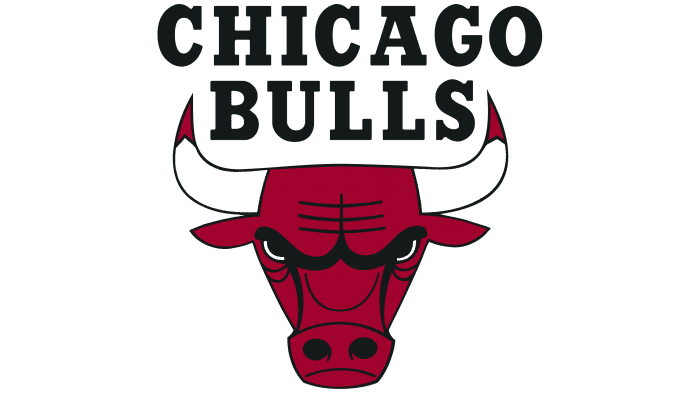 The Chicago Bulls are off to their first 4-0 start since 1996, but nobody in the Windy City is printing playoff tickets yet. The promising team understands the long journey ahead, starting with Thursday’s matchup against the visiting New York Knicks.

While the season is not yet two weeks old, there is a palpable buzz surrounding these two upstart squads. NBA TV has taken notice by adding the game to its schedule in place of its scheduled contest between Philadelphia and Detroit.

The Knicks are 3-1 after snapping a 15-game losing streak against the Philadelphia 76ers with a 112-99 victory on Tuesday.

The four-time All-Star has averaged 20.6 points in 39 career games against the Knicks, whose depth has been on display during their impressive start.

“Anybody can score and make plays and that’s what this team can do,” Randle said. “It’s great I don’t have to get 30 to give us a chance to win. As long as we defend, we’re going to have a shot.”

Walker was 5-of-11 from 3-point range for the Knicks, who have not been shy from beyond the arc. New York made 15 of its first 23 attempts in Tuesday’s win and are shooting 38 percent on treys through four games.

The Knicks are averaging 118.8 points but face a tough matchup against a Chicago defense that is holding opponents to 97.5 points per game. DeRozan has brought a veteran presence next to starters Lonzo Ball, Nikola Vucevic and Zach LaVine.

Ball made a season-high five 3-pointers in the win over Toronto and is averaging 14.3 points, 5.8 rebounds and five assists while shooting 45.7 percent from the field and 43.3 percent from 3-point range.

LaVine has a small ligament tear in the thumb of his non-shooting hand, but he’s hoping to play through the injury. He leads the Bulls in scoring at 25.5 points per game while shooting 50 percent from the field and 44.4 percent from 3-point range.

“I think right now it’s just trying to figure out how to manage the pain and keep it safe,” LaVine said. “Then going forward, I’ll get more information on it if I plan on playing with it.”