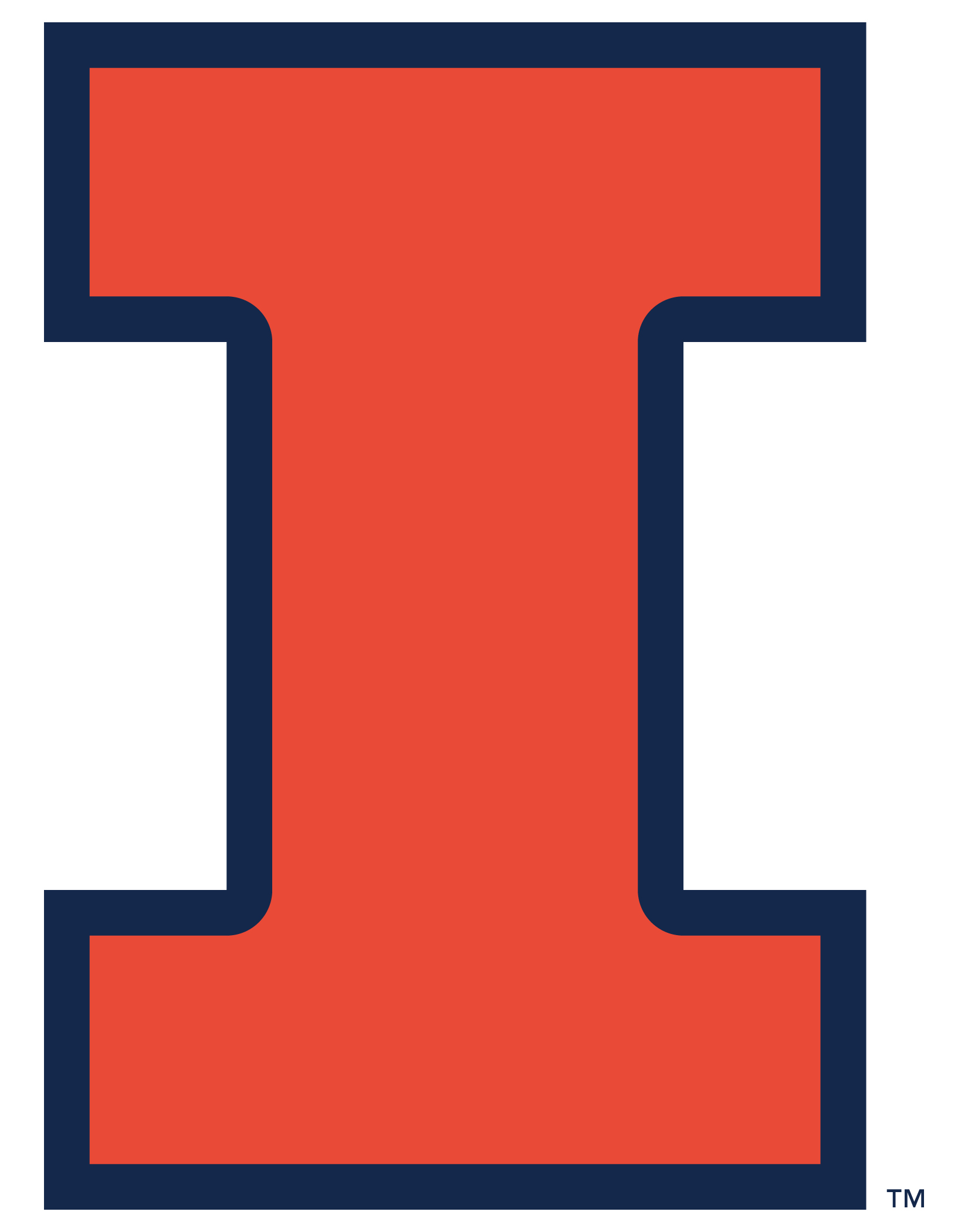 Nebraska opens its 132nd season on Saturday when the Huskers travel to Illinois for the earliest conference game in Big Ten history. The Huskers and Fighting Illini are meeting in Week 0 because the game was originally set to be played in Ireland, but the COVID-19 pandemic forced the game to be moved to Illinois. Head Coach Scott Frost begins his fourth season at his alma mater in 2021, while Saturday’s season opener marks the Illinois head coaching debut for Bret Bielema. The Huskers saw their four-game win streak in the series snapped last season, as Illinois earned the victory in Lincoln. Nebraska has won the past two meetings in Champaign, and the Huskers bring a two-game road winning streak into Saturday’s game after the Huskers won at Purdue and Rutgers last December. Nebraska went 2-3 away from home last season with all three losses to teams that finished the year ranked in the top 20, including one-possession losses at No. 10 Northwestern and No. 16 Iowa. The Huskers return a veteran defense that brings back 15 players who earned at least one start last season. Eight players who started at least seven of Nebraska’s eight games last season return this fall, including Marquel Dismuke, JoJo Domann and Garrett Nelson, who each started every game in 2020. Offensively, Adrian Martinez is back for his fourth year as Nebraska’s starting quarterback. Martinez, who owns four Nebraska career records and five season marks, is one of only four active FBS players with 5,000 career passing yards and 1,500 career rushing yards. He was second among all FBS quarterbacks in rushing during the 2020 season (74.4 ypg), while ranking fourth in completion percentage (71.5)

Nebraska leads the all-time series with Illinois, 13-4-1. The Huskers are 6-2 against the Illini since joining the Big Ten Conference in 2011.

The four-game win streak was the longest for Nebraska against any Big Ten opponent since joining the conference in 2011.

Nebraska has an impressive history in season openers. The Huskers have won 98 of their 131 season openers, winning their first game more than 77 percent of the time while posting a 98-28-5 record.

Quarterback Adrian Martinez has put up statistics through his first three seasons that have him ranked among the Nebraska all-time leaders in several categories. Martinez has thrown for 5,628 yards in his career, rushed for 1,776 yards and totaled 7,404 yards of offense. He owns four Nebraska career records, five season records and one game record.

Nebraska returns 11 full- or part-time starters on a veteran defense that aims to be the strength of this year’s team. The Huskers bring back eight players who started at least seven games in 2020.

Illinois will have a new look when it opens its 2021 season on Saturday, as Bret Bielema makes his Illini head coaching debut. The Fighting Illini went 2-6 in the abbreviated 2020 season under head coach Lovie Smith. Illinois returns 81 percent of its total starts on offense from last season and 86 percent of its total starts on defense, and the Illini bring back their starting punter and placekicker. Illinois returned more scholarship seniors (17) from last year’s roster than any other Power Five team and the Illini boast 29 graduates. The roster features 11 players who have earned All-Big Ten recognition in their careers, including 2019 Big Ten Punter of the Year Blake Hayes. The Illini ranked third in the Big Ten in rushing last season, averaging 196.1 yards per game. Illinois returns all but five carries and 25 rushing yards from last year, and the ground game is powered by a returning offensive line that has combined for 131 career starts, the sixth-highest total in the country. Defensively, Illinois returns eight of its top 10 tacklers from 2020, including linebacker Jake Hansen, who is the nation’s active leader with 10 career forced fumbles.

The First Kickoff of the College Football Season

» Illinois returned 21 of the 26 student-athletes listed as seniors on the 2020 roster.

» Illinois returned 18 scholarship seniors from last year’s roster, the most of any Power-5 team

» DB Eddie Smith – Played in 10 games in three seasons at Alabama, helping the Crimson Tide to the 2020 national title

» TE Luke Ford – Former No. 1 TE recruit in the nation first committed to Bielema at Arkansas before going to Georgia, then transferring to Illinois

» WR Brian Hightower – Former four-star recruit is in his second season after coming from Miami (Fla.)

» DB Derrick Smith – Started four games in 2020 after sitting out 2019 after transferring from Miami (Fla.)

» OLB Bryce Barnes – switched from DL during the summer

» Note: Most defensive ends switched to outside linebacker upon Bielema’s arrival

• The 2015 Illini win over the Huskers ended in dramatic fashion, as QB Wes Lunt found WR Geronimo Allison for a 1-yard touchdown with 10 seconds remaining to give the Illini a 14-13 victory in Champaign. Illinois went 72 yards in the final 41 seconds for the winning score.