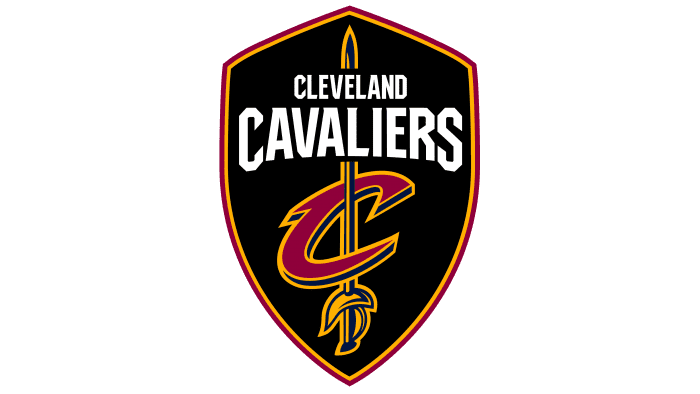 Two early favorites for NBA rookie of the year square off Friday when the Detroit Pistons visit the Cleveland Cavaliers.

The Pistons’ Cade Cunningham and the Cavaliers’ Evan Mobley figure to draw the spotlight in a matchup between two of the youngest teams in the league.

Cunningham was drafted first overall and made a strong impression in Wednesday’s 112-104 win over the Houston Rockets, scoring 20 points on 8-of-18 shooting. The victory snapped a four-game losing streak for the Pistons, who have dropped eight of their first 10 games.

The 6-foot-8 Cunningham has played just five games due to an ankle injury, but he looked like a seasoned veteran at times in Wednesday’s meeting against the Rockets.

“(Cunningham) did a good job down the stretch. He’s got that gene where he can perform under pressure,” Pistons coach Dwane Casey said. “Some guys just have ‘it.’ Some guys can make the plays in crucial situations. We ran plays for him down the stretch and you feel comfortable doing that.”

Mobley, who was drafted third overall by the Cavaliers, recorded 19 points and seven rebounds in Wednesday’s 97-94 loss to the Washington Wizards. The 7-footer has been as good as advertised, averaging 15.3 points and 7.9 boards through 12 games.

Cleveland saw its four-game winning streak come to an end with the loss to Washington. The game was the team’s first without leading scorer Collin Sexton, who is out indefinitely after tearing cartilage in his left knee last Sunday.

Guards Darius Garland and Ricky Rubio are being asked to carry a larger scoring load with Sexton out, and the pair delivered on Wednesday by combining for 39 points and nine assists.

Okoro is known for his defense, but Sexton’s injury has created an opportunity for the Auburn product to showcase his skills as a two-way player.

“I think we pigeonhole him as this defensive linebacker, but he’s a basketball player,” Cavaliers coach J.B. Bickerstaff said. “He’s a very good facilitator. He’s a great playmaker. Like, he can make all the reads in pick-and-roll. So we got to give him the opportunity to play and be a part of the offense and show us how he can impact that end of the floor, too.”

Okoro faces a tough matchup against Detroit forward Jerami Grant, who scored a season-high 35 points in Wednesday’s victory. Grant shot 12-of-23 from the field, including 4-of-9 from 3-point range.

“He got us going,” Casey said. “His ability to attack the paint, get to the rim, then set up his outside shooting was big for us. Not only did he do that, but he also got some rebounds and kept us going in that way. It was a big night for Jerami. Huge night.”

The Pistons could be without forward Kelly Olynyk, who had 13 points and six rebounds on Wednesday before limping off the court late in the game.

If Olynyk is forced to miss any time, it could result in a greater role for second-year pro Isaiah Stewart. The 6-foot-8, 250-pound forward is averaging 7.4 points and 7.1 rebounds with 12 blocks.