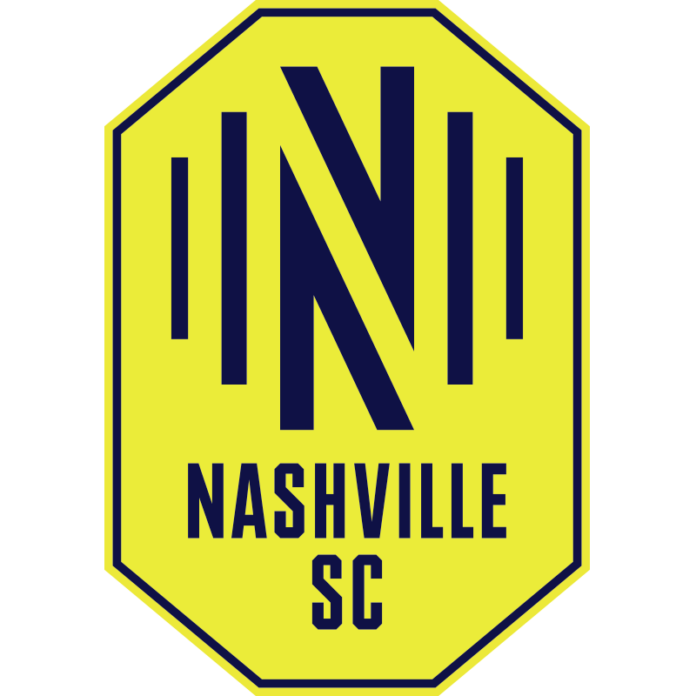 The Crew are unbeaten in four matches against Nashville (W2 D2), including knocking the then-expansion side out of the 2020 playoffs. The Crew are the only team Nashville has played more than twice without ever winning in MLS play.

Columbus is unbeaten in seven straight matches dating back to the end of last season (W5 D2), winning all four home matches in that span. The Crew have won eight of their last nine home matches (L1) after recording just one win in their first six matches at Lower.com Field (D2 L3).

C.J. Sapong has scored seven career goals against the Crew, doing so with three different teams (Sporting KC, Philadelphia, Chicago). Only David Villa (9) and Bradley Wright-Phillips (8) have scored more against the Crew since Sapong debuted in MLS in 2011.