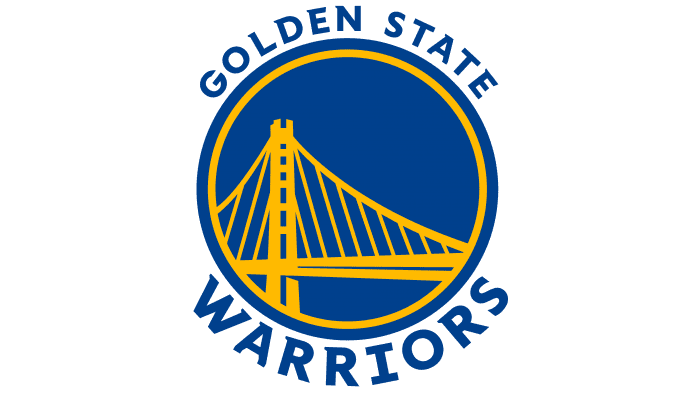 The surprising Golden State Warriors will face a team with a winning record for just the fourth time this season when they complete an eight-game homestand against the Chicago Bulls on Friday night in San Francisco.

In accumulating the best record in the NBA at 10-1, the Warriors have won six in a row, all against teams currently under .500: Oklahoma City, Charlotte, New Orleans, Houston, Atlanta and Minnesota.

The Warriors have benefited in the early going from what several ratings services calculate to be the NBA’s easiest schedule. The only teams they’ve played so far that currently sport winning records are the Los Angeles Lakers, Los Angeles Clippers and Memphis Grizzlies.

The run of less-than-stellar opponents has helped Golden State compile numerous early highlights, the latest being Andrew Wiggins’ season-high, 35-point explosion against his former team, the Timberwolves, in a 123-110 home win Wednesday.

While many pointed to a matchup with his old mates as inspiring Wiggins’ big night, Warriors coach Steve Kerr took the blame for a relatively quiet start to the season in which the third-year Warrior hadn’t put up more than 21 points in any of his first 10 games.

“Wiggs is now in shape,” Kerr said. “He started camp with a knee issue and we had him on a minutes restriction for the first four or five games. It didn’t look like he was in rhythm and I don’t think I did a great job, frankly, of putting him in positions to score and to attack. I thought we did a better job tonight of getting him into a position to do that.”

The Warriors, who have played the entire season without Klay Thompson and James Wiseman, who are both injured, could find themselves further short-handed against the Bulls after Draymond Green had to leave Wednesday’s game with a bruised right thigh.

Green, who didn’t return after his run-in with Jaden McDaniels’ knee midway through the third quarter, will be a game-time decision on Friday.

Green missed last year’s Warriors visit to Chicago as part of a four-game, season-opening absence due to a foot injury. Golden State rode Stephen Curry’s 36 points to win that game, its first of the season after a rugged start that featured road matchups with Brooklyn and Milwaukee.

The Warriors completed a season-series sweep over the Bulls last March when Curry had 32 points.

The Bulls, who featured Nikola Vucevic for the second time in that March game after an in-season trade from Orlando, have a distinctly different look this year. DeMar DeRozan and Lonzo Ball have joined forces with Vucevic and Zach LaVine to give Chicago a quartet averaging 78.1 points per game.

Chicago showed off its powerful new look to Brooklyn and Dallas in their last two games, blowing out the Nets 118-95 behind a combined 52 points from DeRozan and LaVine, then thumping the Mavericks 117-107 with Ball contributing 21 points and Vucevic an 18-point, 10-rebound double-double.

Vucevic, however, did not make the trip to San Francisco because of COVID-related reasons. The Bulls also currently are missing last year’s first-round pick, Patrick Williams, who underwent surgery on his left wrist last month.

Vucevic had averaged 25.3 points and 12.7 rebounds in his last three games against Golden State.

The Warriors will be the eighth team with a .500 or better record that the Bulls have faced this season. They’ve gone 4-3 in their first seven.