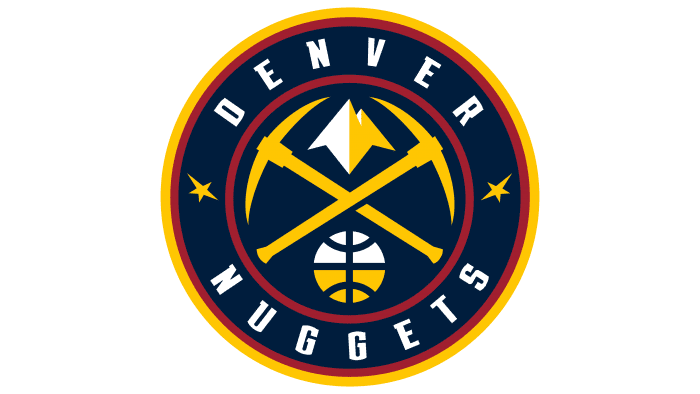 The Denver Nuggets struggle within games when Nikola Jokic takes a breather, so Wednesday night was a true test for the team.

With Jokic suspended for his actions Monday night against Miami, Denver forged ahead without the MVP and pulled out a 101-98 victory over the Indiana Pacers. The short break is over and Jokic will be back in the lineup when the Nuggets host the Atlanta Hawks on Friday night.

Not only was Denver without Jokic, Michael Porter Jr. missed his second straight game with lower back soreness. He is unlikely to play against Atlanta, but it could give Zeke Nnaji a chance to build on his career night against the Pacers.

Will Barton led the team with 30 points but it was Nnaji, Denver’s first-round pick in 2020, who had the breakout game. He had a career-high 19 points after playing sparingly over the first 10 games, possibly earning more playing time from Nuggets coach Michael Malone.

“It means a lot because I come in here every day, work my butt off trying to get better, not letting whether I play or not get to me, just trying to take it one day at a time and make sure that I’m getting better every day,” Nnaji said after the win. “For him to have seen that and to acknowledge that feels great. It feels really good.”

Denver has won the first three of its five-game homestand and can add to Atlanta’s current misery. The Hawks, who made a surprise run to the Eastern Conference finals last season, have lost seven of their last eight and all three on their road trip that concludes Friday.

“A lot of people are frustrated,” Kevin Huerter said after Tuesday’s loss at Utah. “I think that’s the right word. I don’t think we expected to be in this position. But we’ve put ourselves in a hole and we have nobody to blame but ourselves. Got to be better defensively.”

Atlanta played the Jazz without Bogdan Bogdanovic (right ankle soreness) and De’Andre Hunter (right wrist soreness). Bogdanovic warmed up before Tuesday’s game but ultimately didn’t dress, an indication that he could play against the Nuggets.

Trae Young continues to play at a high level despite struggling to get to the free-throw line. After averaging 8.7 foul shots per game in 2020-21 he is only getting to the line 5.3 times this season.

Rule changes instituted by the NBA to cut down on defensive foul calls on non-basketball moves has reduced the number of free throws across the league, and Young has said he generally agrees with the changes. However, he has been open about fouls that aren’t called.

“There are certain things that, I agree with the rule changes, but then there’s things that are still fouls, and guys are going to get hurt,” he said recently. “Especially a smaller guy like me who’s going up against bigger and stronger defenders, they’re using their body and they’re using their legs and their hands to stop me.”