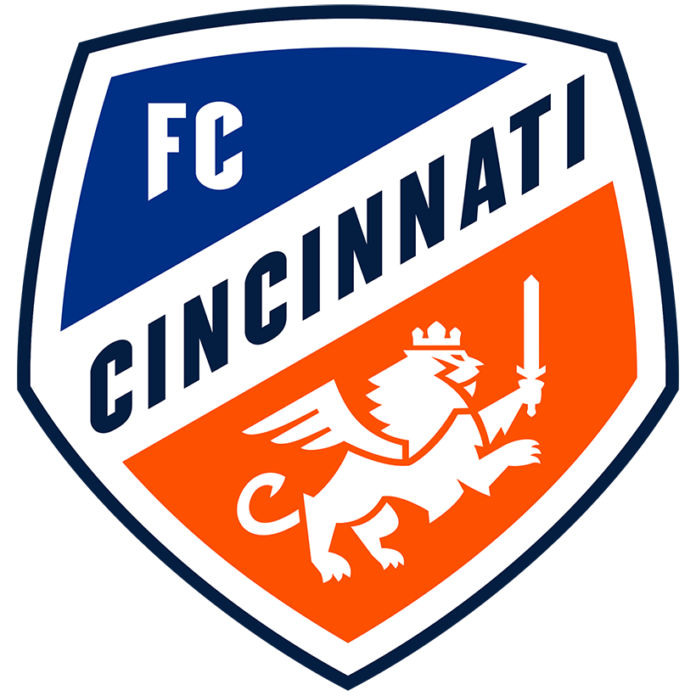 FC Cincinnati has faced an expansion team just once in club history, a 2-1 defeat at Inter Miami in November 2020.

Charlotte FC earned its first points, and victory, in club history with a 3-1 victory over New England on Saturday. Three of the previous five expansion sides, including FC Cincinnati, recorded consecutive wins at least once in their first five MLS matches (also LAFC and Austin).

FC Cincinnati has won consecutive matches for the fifth time in club history. The two straight wins comes after Cincinnati had managed just one win in its previous 27 league matches dating back to the beginning of July 2021 (D7 L19).

Brandon Vazquez has scored twice in each of his last two matches after Cincinnati had just one multi-goal performance from a player in its first 93 MLS games (Brenner vs. Montreal in July 2021). The last player to score multiple goals in three straight regular season MLS games was Zlatan Ibrahimović in August 2019.