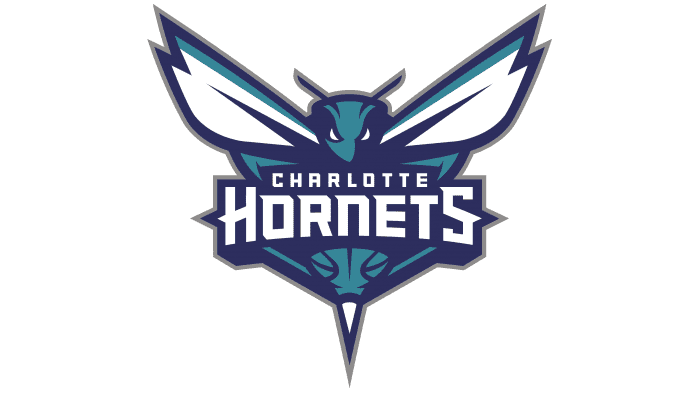 On historic 3-0 start, LaMelo Ball and Hornets primed for Celtics

There is a first time for everything — including 3-0 starts in Charlotte.

After winning their first three games for the first time in franchise history, LaMelo Ball and the Hornets will look to keep rolling as they welcome Jayson Tatum and the Boston Celtics into Spectrum Center on Monday night.

Ball scored 18 points in three quarters and Miles Bridges had a team-high 32 points and nine rebounds to help Charlotte shock the Brooklyn Nets in a 111-95 win on Sunday.

Leading by a point with 9:46 remaining, the Hornets closed the game on a 27-12 surge to overcome a 38-point night from Nets star Kevin Durant as well as 15 points, eight assists and seven rebounds from James Harden.

“It’s a long season,” Charlotte guard Ish Smith said after contributing 15 points off the bench against Brooklyn. “We’ve got 79 more (games), but it just shows first and foremost how much talent we do have.”

Ball is second on the team in scoring with 22 points per game while also averaging six assists, 2.3 steals and 5.7 boards during the win streak. Bridges is averaging a team-high 25 points while former Celtics forward Gordon Hayward is averaging 17.7 points

“We’ve got so many guys who can put the ball in the hole,” Bridges told Bally Sports Southeast. “It’s (been) good, but we can’t be that satisfied. We’ve got a game (against Boston and) we’ve just got to get ready for that and move on.”

Boston earned the inaugural win for first-year head coach Ime Udoka after back-to-back losses to open the season, winning 107-97 at the Houston Rockets on Sunday.

“It’s special — I just got a water shower in (the locker room) from the guys and the game ball,” the 44-year-old Udoka said. “I told them, ‘It’s overdue. You guys took too long to get it.'”

Jayson Tatum led all scorers with 31 points and grabbed nine rebounds for Boston. Grant Williams matched his career high with 18 points off the bench, Dennis Schroder added 18 and Al Horford totaled 17 and 10 rebounds for the Celtics.

Trailing 30-22 after the first quarter, Boston took the lead for good on Horford’s bucket with 3:09 left in the second. The Celtics led by as many as 20 in the second half.

“Overall, other than the first quarter defensively, I felt good about (the game). We guarded pretty well after the 30-point first quarter,” said Udoka.

Tatum’s co-star Jaylen Brown — who scored a career-high 46 in the team’s season-opening loss at the New York Knicks — was sidelined for Sunday’s game against the Rockets with left patella tendinopathy.

The Celtics were coming off their worst home defeat since 2007 with a 115-83 blowout loss to the Toronto Raptors on Friday in their home opener. Tatum, Brown and Horford combined for only 38 points versus Toronto.

“We got punked the last game,” Williams said. “We were trying to take pride and not show that (lack of effort) again.”