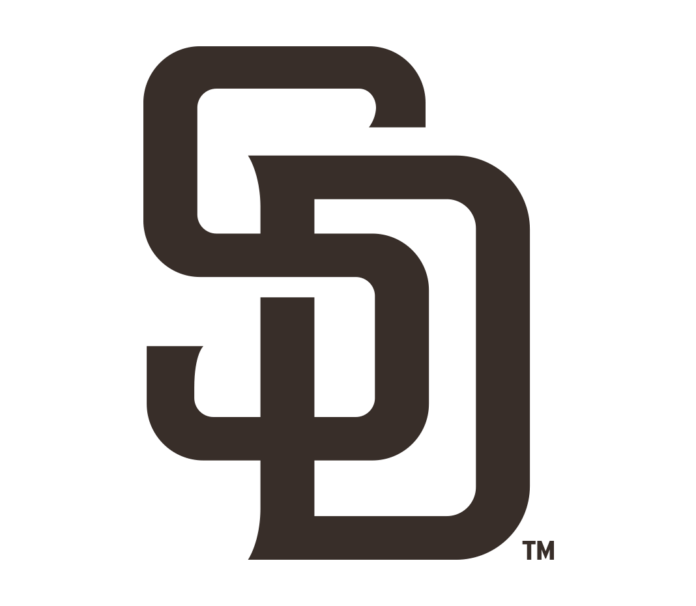 Originally signed by the Los Angeles Dodgers in 2004 as an international free agent, the nine-year Major League veteran has a 15-18 career record with a 4.16 ERA (161 ER, 348.1 IP) and 325 strikeouts in 360 games (four starts) between the Philadelphia Phillies (2013-18), Los Angeles Angels (2019), Texas Rangers (2020), and Cardinals (2021). After making his professional debut with the Rookie-Level Gulf Coast League Dodgers in 2007, the Santo Domingo, Dominican Republic native has made 258 minor league appearances between 11 teams for a 2.94 ERA (128 ER, 391.2 IP). Since the start of the 2020 season, his 53 baserunners allowed are the second fewest of any pitcher in baseball behind only Drew Pomeranz (48), and his three home runs allowed are tied for sixth fewest among all pitchers (both minimum 45 appearances).