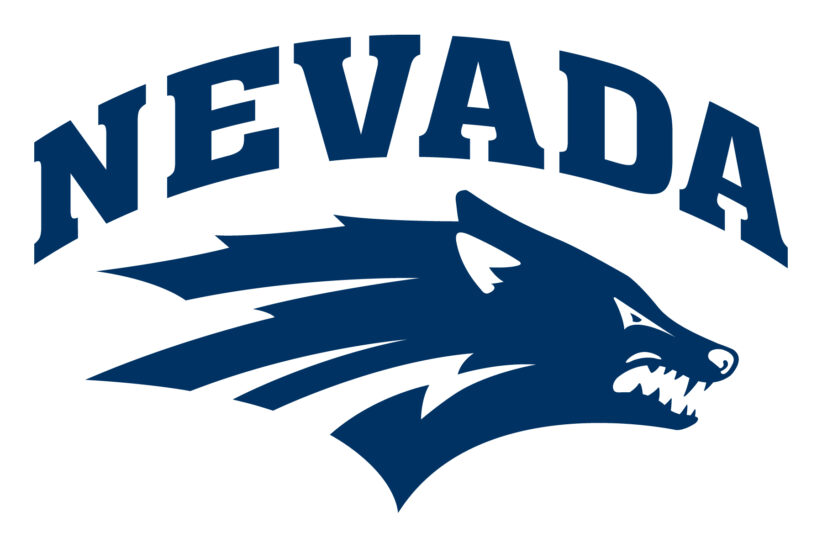 RENO, Nev. – Nevada (2-0), fresh off a home-opening victory against Idaho State, travels to Kansas State (2-0) for the first time in program history. Kickoff is set for 11:05 a.m. (PT). Saturday’s contest will be broadcast on ESPN+, with Shawn Kenny (play-by-play), Barrett Brooks (analyst), and Shane Sparks (reporter) on the call.

The Wolf Pack Radio Network will call the game as well on 94.5 FM with John Ramey (play-by-play) and Mike Edwards (analyst) in the booth, with the 60-minute pregame show to begin at 10:05 a.m. PT.

Nevada and Kansas State will meet up for the first time in history on Saturday.

The last time the Pack faced a Big 12 opponent was on Sept. 24, 2011, when Nevada traveled to Lubbock, Texas, to play Texas Tech. The Raiders defeated Nevada, 35-34

Nevada opened its 2021 season with a 22-17 victory over the California Golden Bears in Berkeley on Sept. 4. Prior to the win over Cal, Nevada’s last road win at a Power 5 team also came at Cal when Nevada defeated the Golden Bears 31-24 on Sept. 1, 2012. After Cal opened the game with a 14-0 lead, Nevada scored 22 unanswered points to lead the remainder of the game. Carson Strong threw for 312 yards and two touchdowns, posting his ninth 300-yard passing game of his career. Kicker Brandon Talton recorded his 12th multi-FG game of his career after going 3-for-4 for Nevada. Romeo Doubs finished with six catches for 83 yards and a touchdown, Cole Turner led all Pack receivers with seven catches (for 75 yards), and WR Tory Horton led the Pack with 94 receiving yards on three catches. Elijah Cooks recorded his first touchdown since the 2020 Famous Idaho Potato Bowl on Jan. 3, 2020. The Pack defense came up clutch to secure Nevada’s victory. Cornerback Isaiah Essissima, a transfer from Wake Forest, made his first interception in a Nevada jersey in his Wolf Pack debut, stopping a late fourth-quarter Cal drive with a pick. Sam Hammond and Daniel Grzesiak tallied sacks for the Pack, including Hammond’s 13-yard loss which resulted in a missed Cal field goal attempt. JoJuan Claiborne led the Pack defense with 10 tackles (eight solo) and shared a tackle-for-loss.

Nevada handled business on Sept. 11 in its first home game of the 2021 season. The Pack defeated Idaho State, 49-10. Carson Strong powered the Pack offense, throwing for 381 yards and four touchdowns. Strong completed 34 of 43 passes, including two touchdowns to Elijah Cooks, who finished with seven receptions for 89 yards. Devonte Lee recorded a 2-yard touchdown run late in the third quarter and caught a 15-yard touchdown pass early in the fourth. Cole Turner had a touchdown catch. Backup quarterback Nate Cox stepped in the game in the fourth quarter, delivering a 43-yard touchdown to Harry Ballard.

Backup quarterback Nate Cox stepped into the Idaho State game in the fourth quarter, tossing a 43-yard touchdown pass to Harry Ballard for both of their first career touchdown passes and receptions in a Wolf Pack uniform. Senior running back Devonte Lee also made his first-career touchdown reception, a 15-yard pass from Carson Strong with 11:03 left in the fourth quarter against Idaho State.

Isaiah Essissima recorded his first collegiate interception in his first night in a Wolf Pack uniform at Cal, grabbing a game-clinching interception with 04:29 left to play. Essissima, a Wake Forest transfer, started in his first game for Nevada and tallied four tackles and an interception.

The Nevada defense provided spark in the Pack’s routing of Idaho State on Saturday. Lawson Hall led the defense with 10 total tackles, including a sack and forced fumble. Tristan Nichols also had a strong output, totaling four tackles and three sacks for a combined loss of 17 yards. Daiyan Henley racked up eight tackles and recorded two pass break ups. The Pack defense combined for eight sacks and two forced fumbles, including a strip-sack by Tristan Nichols that resulted in a Dom Peterson return for a touchdown.

Grad transfer defensive back Bentlee Sanders announced on his Twitter account (@2Bsanders0) that he and the Nevada football program are dedicating the month of September to those who have lost their battle and who are still fighting mental illness. Sanders, who lost his sister to suicide in 2014, wants to raise awareness and build support for mental health. The Pack have placed a navy blue and green ribbon on the back of their helmets for the entirety of September.

The New Orleans Pelicans and the Sacramento…