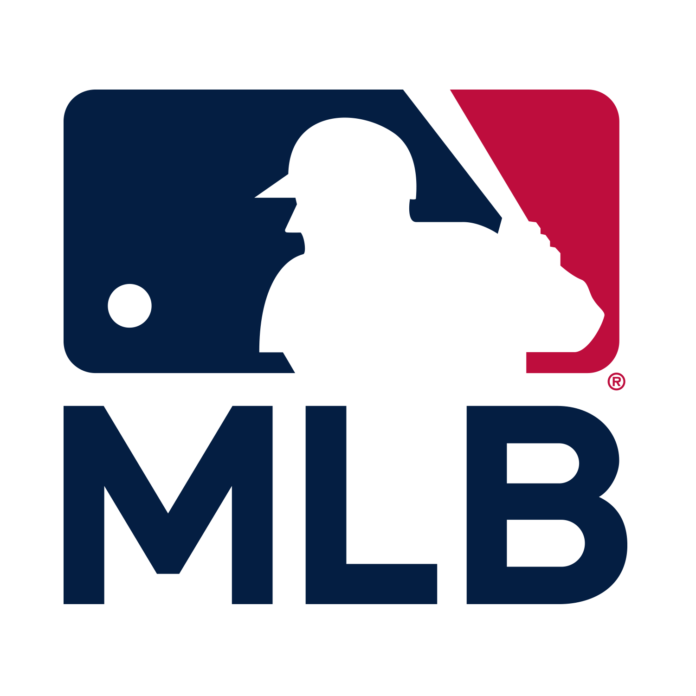 An electrifying new baseball format that takes MLB on a global tour; Former Major League All-Stars and World Series Champs to Swing for the Fences

Major League Baseball today announced the launch of MLB Home Run Derby X, an electrifying new baseball format that will go on a global tour to London, Seoul and Mexico City in 2022.

Inspired by the success and simplicity of the Home Run Derby the day before the MLB All-Star Game, Home Run Derby X has been developed with the goal of attracting a new audience to baseball; creating high-energy live event experiences and opportunities for digital storytelling. Fans will see some former heavy-hitting Major League All-Stars and World Series champions show off their power including Jonny Gomes, Adrián González, Geo Soto, and Nick Swisher.

Home Run Derby X is played on a reduced version of a baseball field, with Home Plate mounted on a stage and the Pitcher’s Mound on a podium. The field of play is adaptable and has been designed to fit within a variety of environments, from festival sites to stadiums.

The teams competing will represent four of Major League Baseball’s most historic Clubs; Boston Red Sox, Chicago Cubs, Los Angeles Dodgers and New York Yankees. Each team will consist of competitors from four categories: MLB Legend, Superstar, Rookie and Wild Card. Legends are MLB icons who bring big hitting talent to the roster. Superstars are the best talent from softball & women’s baseball. Rookies are from the men’s baseball development system and will be announced as part of the build up to each event. Wild Cards are influential content creators, fired up for a huge challenge, as they embark on an intensive training program taking them from baseball beginner to big hitter.

While Home Runs and epic catches steal the show, Home Run Derby X offers more than just big hits to event attendees. Each event will feature live music, baseball inspired activities, ballpark food, fashion, gaming and more to push it to the next level and offer an unforgettable experience.

In each game, points are available for both offense and defense. Each batter has one at-bat of 25 pitches. They’ll be swinging for the fences, while two of their opponents patrol the outfield. A Home Run scores one point for the offense and a catch is one point for the defense. In Home Run Derby X there are also additional ways to score, inspired by video games, including Target Hits in the infield and beyond the fence. Each batter also has a Hot Streak – five consecutive pitches where Home Runs and Target Hits count double but a catch in the Hot Streak is also double points for the defense.

Fans can follow the full Home Run Derby X Tour at @mlb and regional channels @MLBEurope, @mlb.korea, and @MLBMexico. MLB will be documenting the progress of the teams, the Wild Card’s training journey, and all the live and behind-the-scenes action from each event.

Details about tickets for each Home Run Derby X event will be released in due course. Please register at mlb.com/HomeRunDerbyX to be kept up-to-date and to hear the latest information.

“Anytime I get to wear the Red Sox jersey and help grow the great game of baseball, count me in! Traveling and hitting Home Runs are two of my favorite things to do, so I can’t wait to be a part of MLB Home Run Derby X.”

“The Chicago Cubs signed me at 18 years old, so to get another opportunity to put that jersey back on and be a part of Home Run Derby X is an honor and a privilege. I can’t wait for my kids to see me swing the bat and hit Home Runs. There’s nothing like being a part of the crowd and seeing baseball in action!”

“I think Home Run Derby X is a great way to bring more eyes to baseball on a worldwide level and it will feel great to represent the Dodgers organization in these events. I’m looking forward to meeting baseball fans in different parts of the world.”

Rookies – to be announced