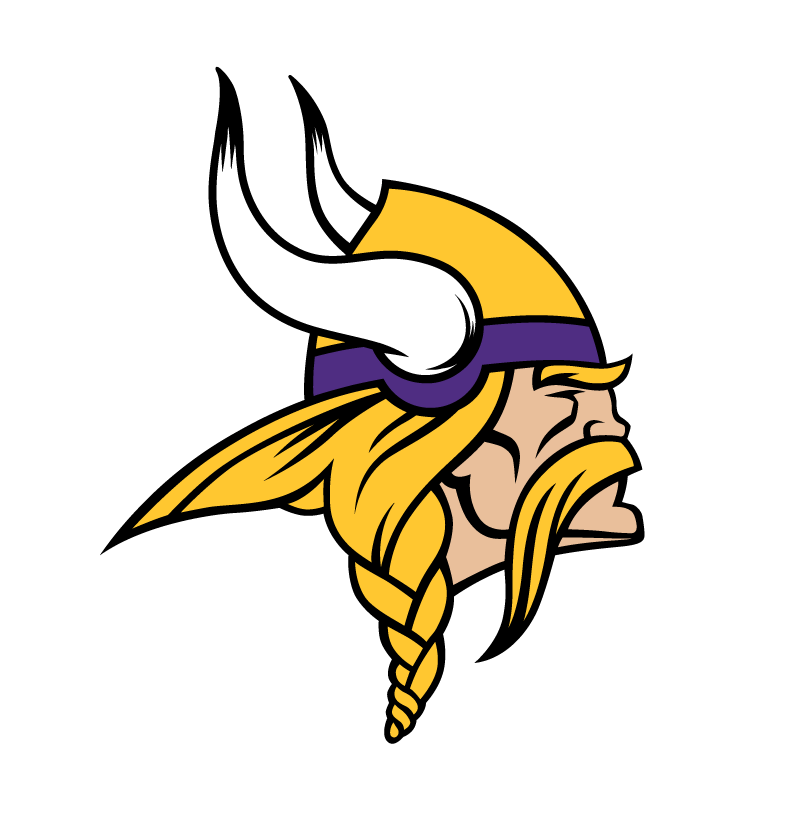 The Minnesota Vikings (1-3) play their first NFC North matchup of the season and third home game in a row against the Detroit Lions (0-4) at noon on Sunday, Oct. 10 at U.S. Bank Stadium. Minnesota looks to secure its fourth consecutive victory over Detroit at U.S. Bank Stadium after dropping the first two contests between the teams at the venue that opened in 2016.

Minnesota is coming off a 14-7 loss against the Cleveland Browns, and Detroit is back on the road after a 24-14 loss at Chicago.

The Vikings defense has allowed only 23 second half points this season, trailing the Denver Broncos (18) for the fewest in the NFL. DE Everson Griffen recorded a sack against the Browns, bringing his career sacks with Minnesota to 76.5, which ranks seventh in Vikings history. LB Eric Kendricks, who is third in the NFL in tackles, has tallied 47 total tackles — the most in his career through the first four weeks in a season.

• DE Everson Griffen will play in his 151st contest with the Vikings, tying him with DE Mark Mullaney for the fifth-most among defensive ends and 31st overall in team history.

• The Vikings defense ranks tied for fourth with 13 sacks in 2021. The Vikings 13.0 sacks nearly doubles their sack total through the first  four games of last season (7.0).

• WR Justin Jefferson is one of eight players in the NFL to have at least five catches in every game, joining Davante Adams, D.J. Moore, Deebo Samuel, Cooper Kupp, Calvin Ridley, Brandin Cooks and Hunter Renfrow.

• RB Dalvin Cook needs 113 yards to reach 4,000 in his career. RB Adrian Peterson reached 4,000 rushing yards in 39 games for a  franchise record. Cook will be playing in his 47th career game this weekend.

• In 1985, Vikings LB Scott Studwell established a teamrecord 24 total tackles in a 41-21 Vikings loss in Detroit.

• The Vikings set a team record for most sacks in a single game by taking down Lions QB Matthew Stafford 10 times vs. Detroit (11/4/18).

• Vikings WR Cris Carter caught his 1,000th career pass against Detroit on Nov. 30, 2000, a 4-yard touchdown pass from QB Daunte Culpepper. He became only the second player in NFL history to catch 1,000 passes.

• Vikings WR Sammy White set the team record for receiving yards in a game with 210 vs. Detroit on Nov. 7, 1976, en route to being named NFL Rookie of the Year.