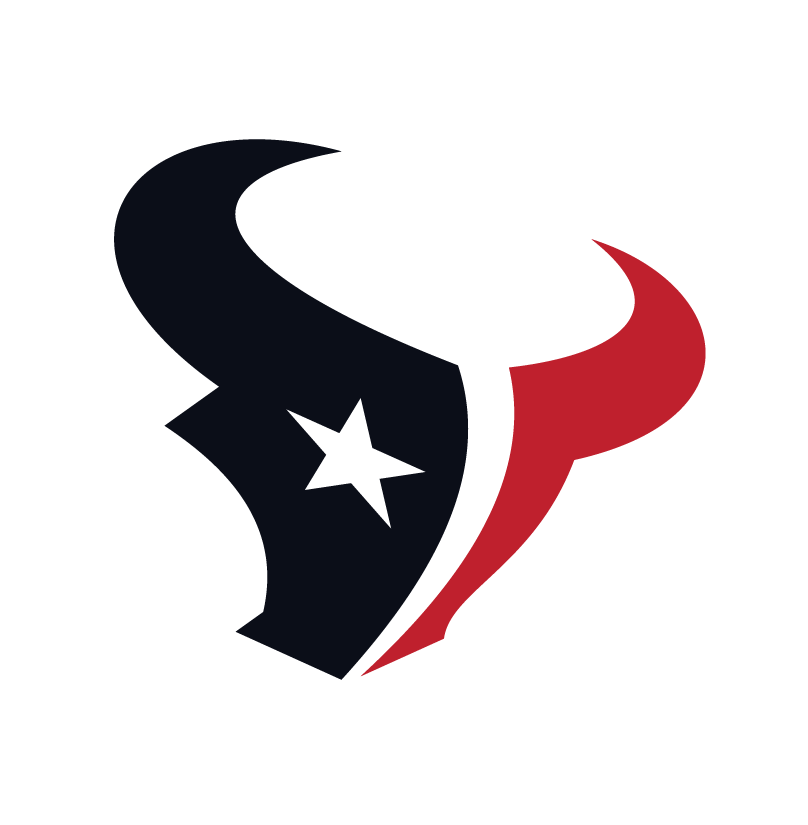 The Houston Texans(1-3) meet the New England Patriots(1-3) for the team’s third home contest of the season in Week 5. The game will mark the 12th regular-season matchup between the franchises, with New England holding a 8-3 advantage in the all-time series.

Houston enters this week’s matchup holding a two-game winning streak over New England, including a 27-20 home victory in Week 11 of the 2020 season. A win would make the Texans the only team in the NFL to actively hold a three-game regular season winning streak over the Patriots.

Last season’s meeting saw the Texans jump out to a 21-10 halftime lead before adding two second-half field goals off the foot of K Ka’imi Fairbairn. DB Justin Reid led the defense with nine tackles (seven solo), a sack and a career-high three tackles for a loss.

Houston heads back on the road to meet the Indianapolis Colts in Week 6, while New England will return home to host the Dallas Cowboys.

Of his 28 receptions, five have gone for 20-plus yards, tying Cooks for eighth-most in the NFL this season.

COOKS IN THE KITCHEN

From Week 16 of the 2020 season through Week 3 of the 2021 season, Cooks recorded five consecutive games of 75-plus receiving yards. The run tied Cooks for the fourth-longest such streak in franchise history, three short of DeAndre Hopkins team record of eight consecutive games.

The Texans have a new look offensive line to start the 2021 season. OL Laremy Tunsil returns as the starting left tackle after making the Pro Bowl in each of the last two seasons. He is joined by former Texans first-round pick OL Tytus Howard and former second-round pick OL Max Scharping. Houston also added former Seahawks second-round pick OL Justin Britt in free agency and traded for OL Marcus Cannon, who is a three-time Super Bowl champion with 119 games played in his career (2011-21).

KICKIN’ IT WITH KA’IMI

K Ka’imi Fairbairn hasn’t missed a field goal attempt from inside of 40 yards since 2017.

Fairbairn became the first player in Texans history with at least 90 points in four consecutive seasons and joined Kris Brown (2007-09) as the only players in franchise history to record at least 100 points scored in three consecutive seasons. He is second in Texans  history in career field goals made with 104 and second in points (460).

Since 2014, the Texans have committed the seventh-fewest special teams penalties (126) in the NFL. Only Minnesota (97),  Philadelphia (108), New Orleans (119), the New York Giants (122), Tampa Bay (123) and Seattle (124) have committed fewer penalties  in that span. Houston is also the only team in the NFL that has not allowed a field goal to be blocked since the start of the 2015 season. The Texans are also the only team with two-or-fewer total kicks blocked (punts, field goals and extra points) in the NFL since 2015.