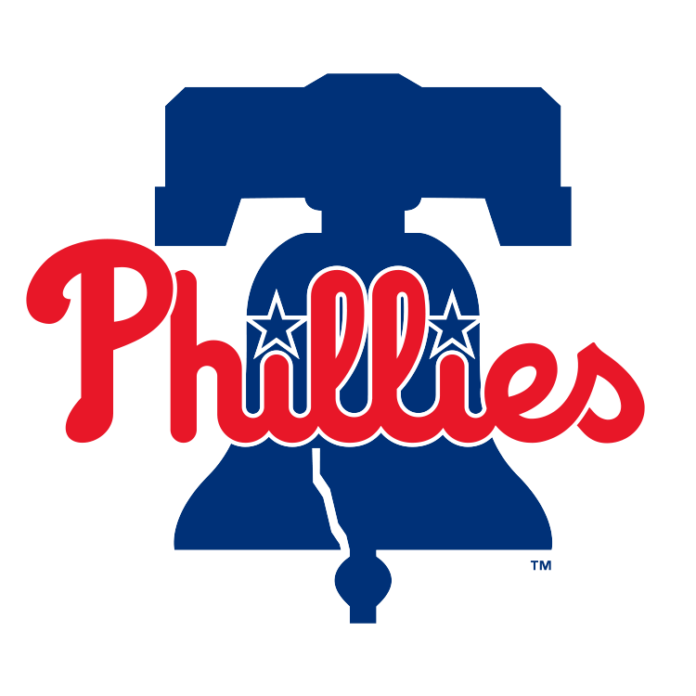 The Phillies have hired Kevin Gregg for a newly-created position, vice president of baseball communications, effective January 3, the club announced today. In this role, Gregg will oversee media relations initiatives and strategy for the team’s Baseball Operations department.

Gregg began his career in MLB with the Phillies in 2003, completing two years of internships in the merchandising and media relations departments before joining the Philadelphia 76ers as public relations coordinator from 2005-06. He returned to the Phillies in 2007 and spent six seasons in the media relations department. In January of 2013, Gregg joined the Boston Red Sox, where he spent nine seasons and most recently served as vice president, media relations. In his role with the Red Sox, he was responsible for all baseball media relations efforts for the club, including the coordination of media access, facilitation of interview requests and daily baseball information.

“Kevin is a pro’s pro in the communications field, and we’re thrilled to have him back with his hometown team,” said Phillies Vice President of Communications Bonnie Clark. “When he was with the Phillies earlier in his career, he was a great member of the organization. We look forward to his many contributions in this new role with the team.”

“I had the pleasure of working with Kevin in Boston. He is a true professional, has a great work ethic and is highly respected by everyone in baseball,” said Phillies President of Baseball Operations David Dombrowski. “Kevin is a tremendous addition to the Phillies organization.”

“I am absolutely thrilled to return home and rejoin the Phillies organization,” said Gregg. “This is an exciting time for the franchise, and I look forward to once again being part of the Phillies family.”

A native of Philadelphia, Pa., Gregg is the son of late National League umpire, Eric Gregg. He attended Episcopal Academy in Merion, Pa., and was a 2003 graduate of James Madison University with a degree in sport management and a minor in business.

Kevin and his wife, Stephanie, and their sons, Oliver and Samuel, will be relocating to the Philadelphia area.