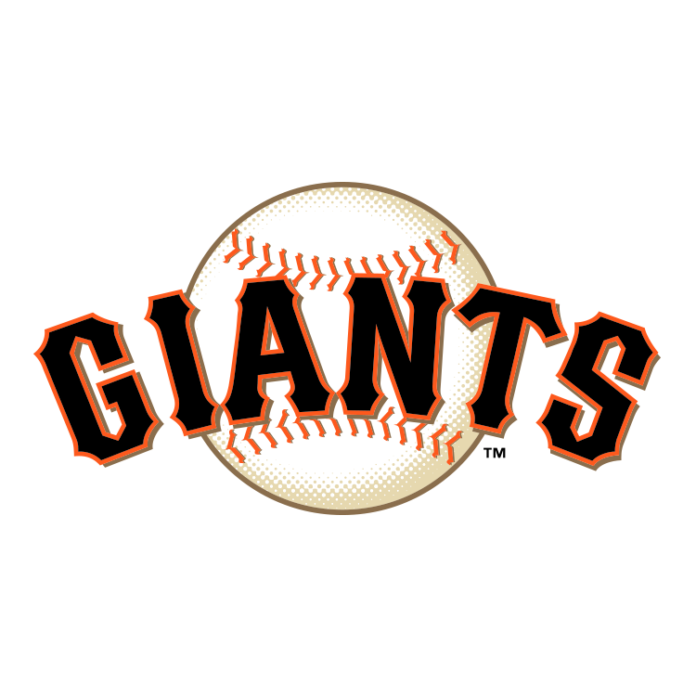 SCOTTSDALE, Ariz. – The San Francisco Giants and outfielder Darin Ruf have agreed to terms on a two-year Major League contract worth $6.25 million. Ruf will make $3 million in both 2022 and 2023. The contract also includes a Club Option for the 2024 season that would pay Ruf $3.5 million. If the Club does not exercise the option, Ruf would be entitled to a $250,000 buyout.

Additionally, the Giants announced today that they have agreed to terms with catcher Curt Casali, right-handed pitcher Dominic Leone and outfielder Mike Yastrzemski on one-year contracts for the 2022 season to avoid arbitration. Casali will make $2.6 million in 2022 while Leone will earn $2.25 million, and Yastrzemski’s contract is worth $3.7 million.