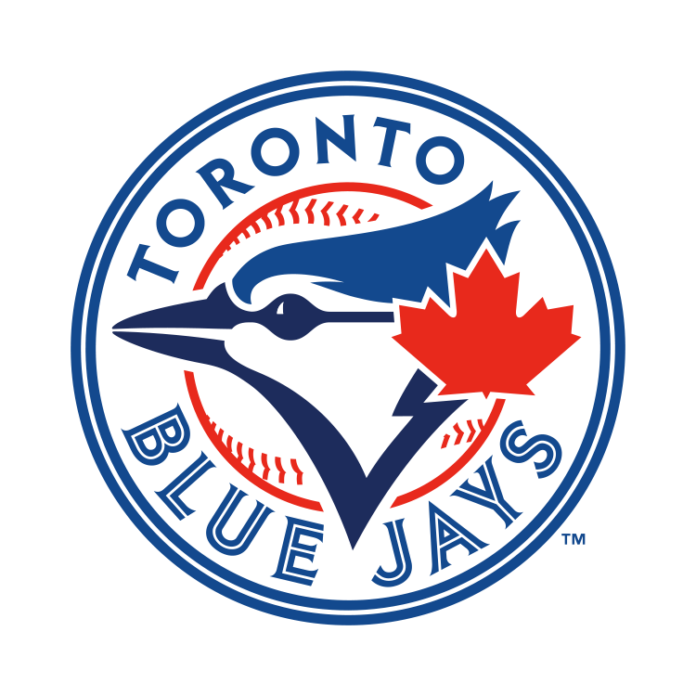 The Toronto Blue Jays have received OF Darlin Guzman from the Cincinnati Reds as the player to be named later, completing the January 22 trade of RHP Hector Perez.

Guzman, 20, signed as an international free agent with the Reds in 2017. The native of Santo Domingo, Dominican Republic, just began his 2021 campaign with the Rookie-level Reds of the Arizona Complex League. The 6-1, 165 lb. left-handed hitter owns a .305 batting average with 26 doubles, 13 triples, 10 home runs, and 69 RBI across 98 career Rookie-level games.