Pinder was hitting .216 with three home runs, 16 runs, 13 RBI, and eight walks with a .627 OPS in 46 games played. He has started games at six different positions (15 in left field, seven in right field, five at second base, four at shortstop, three at third base, and one at DH). He leads American League pinch hitters in RBI and is tied for the lead in hits (5) and extra-base hits (2). 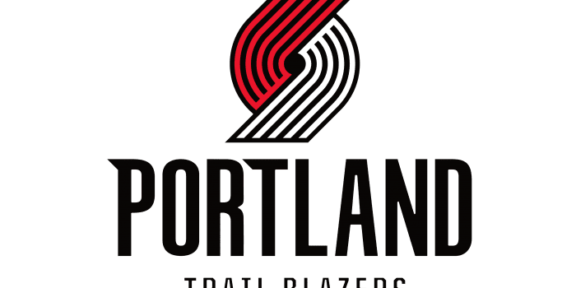 The Memphis Grizzlies were supposed to face…