Quarterback JUSTIN HERBERT of the Los Angeles Chargers, linebacker T.J. WATT of the Pittsburgh Steelers and punter MICHAEL PALARDY of the Miami Dolphins are the AFC Offensive, Defensive and Special Teams Players of the Week for games played in Week 13 (December 2, 5-6).

The Toronto Blue Jays have made the following… 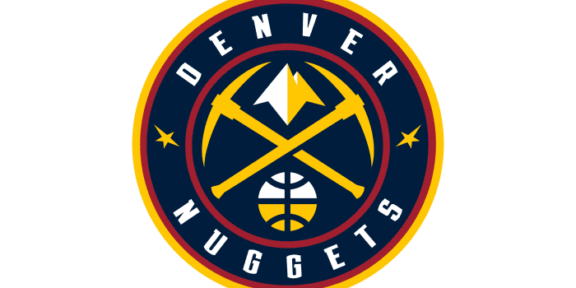 The Philadelphia 76ers have dealt with plenty…