The New York Yankees today announced that they have acquired LHP Andrew Heaney and cash considerations from the Los Angeles Angels in exchange for minor league right-handed pitchers Janson Junk and Elvis Peguero.

The Oklahoma City, Okla., native was originally selected by the Miami Marlins in the first round (ninth overall) of the 2012 First-Year Player Draft out of Oklahoma State University. He was acquired by the Los Angeles Dodgers from Miami with C Austin Barnes, RHP Chris Hatcher and INF Enrique Hernández in exchange for INF Dee Gordon, RHP Dan Haren, INF Miguel Rojas and cash considerations on December 10, 2014. Heaney was then acquired by the Angels from the Dodgers later that day in exchange for INF Howie Kendrick. 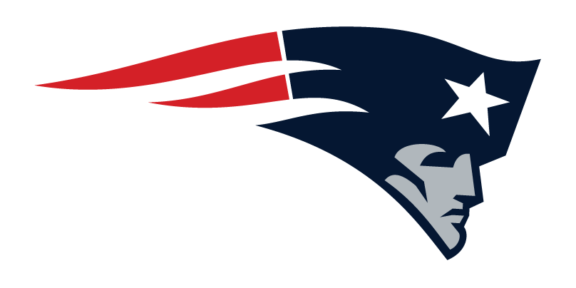