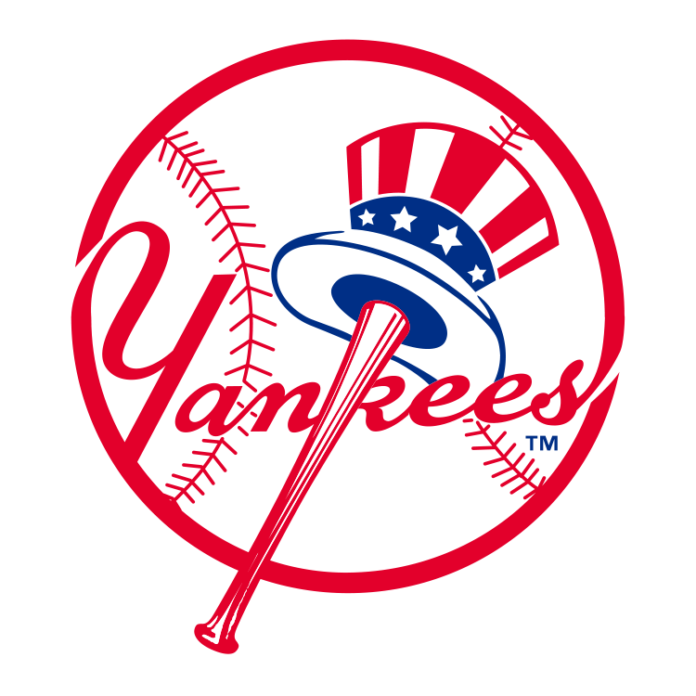 The New York Yankees today announced that they have acquired INF Anthony Rizzo and cash considerations from the Chicago Cubs in exchange for minor league right-handed pitcher Alexander Vizcaíno and outfielder Kevin Alcántara.

Originally selected by the Boston Red Sox in the sixth round of the 2007 First-Year Player Draft out of Marjory Stoneman Douglas High School in Parkland, Fla., Rizzo was traded along with RHP Casey Kelly, OF Reymond Fuentes and INF Eric Patterson to the San Diego Padres for INF Adrián González on December 5, 2010. The left-handed hitter was then acquired by Chicago-NL along with RHP Zach Cates from San Diego in exchange for RHP Andrew Cashner and OF Kyung-Min Na on January 6, 2012. On May 13, 2013, Rizzo signed a seven-year contract through 2019 that included club options for 2020 and 2021.

The Parkland, Fla., native was named the recipient of the 2017 Roberto Clemente Award, annually given to the player who best represents the game of baseball through extraordinary character, community involvement, philanthropy and positive contributions, both on and off the field.