· Transferred OF Luis Robert to the 60-day injured list;

Robert, 23, has been on the injured list since May 4 with a Grade 3 strain of his right hip flexor suffered while running to first base on May 2 vs. Cleveland. Robert is hitting .316 (30-95) with nine doubles, one triple, one home run and eight RBI in 25 games this season.

Following the moves, the White Sox 40-man roster remains at 40. 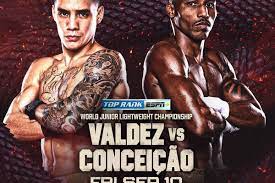 Nevada has recently started discussing the…

A big, big ticket is coming up on Saturday…