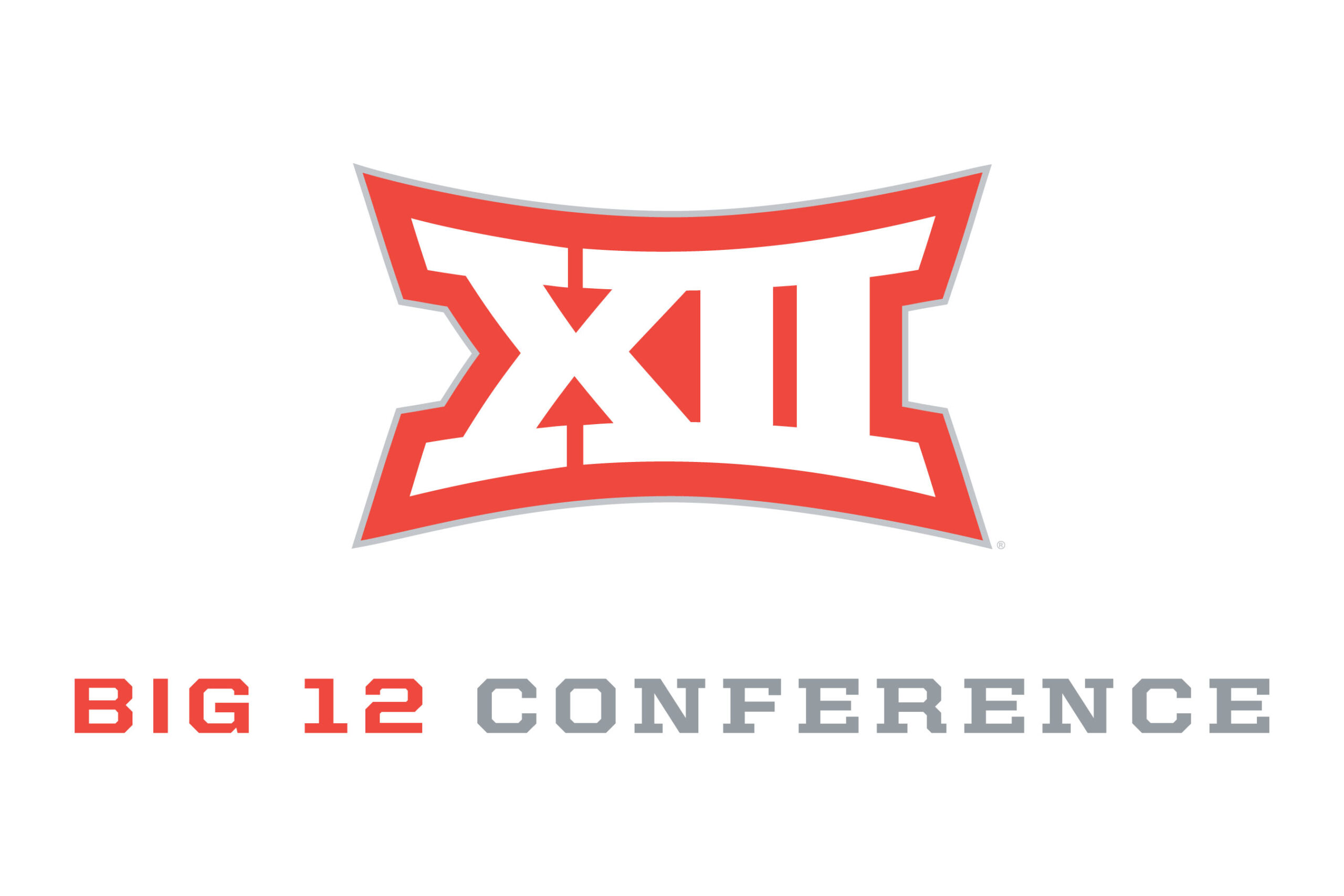 The Big 12 has a light schedule this Saturday with three league games while four teams have a bye. Two of the three matchups went to multiple overtime periods a year ago. The four-OT thriller between OU and UT was just the third in Big 12 history and the second in conference play.

For the seventh time in the show’s history, ESPN’s College GameDay will appear at the Red River Rivalry. It marks the 39th occasion for OU to be a part of the show and the 18th for UT. GameDay was at Iowa State earlier this season for the Iowa game.

No. 6/5 Oklahoma and No. 12/12 Oklahoma State held steady in both national polls while No. 21/23 Texas moved back into the rankings for the first time since Sept. 7. Baylor, Iowa State, K-State and Texas Tech are among the teams that received votes.

Oklahoma and Oklahoma State are two of just 17 teams that remain undefeated on the season. OU’s 13-game win streak is second nationally while OSU’s 7-game streak is tied for sixth.

The Big 12 has a .793 (23-6) win percentage in non-conference outings, good for second among FBS leagues. One game remains with Baylor hosting future Big 12 member BYU on Oct. 16. Four of the six losses were to other autonomy leagues and two were to ranked opponents.

Among FBS leagues, the Big 12 is first in rushing yards per game (176.35) and yards per play (6.22) in addition to having the toughest strength of schedule.

Baylor is among five FBS teams that has yet to throw an interception while Oklahoma is in the group of 10 that hasn’t lost a fumble.

Baylor LB Dillon Doyle, who had a career-high 15 tackles against Oklahoma State last Saturday, collected the first interception of his career.

Kansas rushed for 175 yards against the Cyclones, marking the most in a conference game on the road since Oct. 19, 2019, at Texas.

K-State RB Deuce Vaughn hauled in 10 passes for 104 yards and a touchdown vs. OU. It was the most receptions by a Wildcat in a game since Isaiah Zuber had 10 at West Virginia in 2018.

Oklahoma has scored at least 30 points in each of its last 34 true road games, the longest streak nationally since at least 1980 (next-longest is 19 by Northern Illinois).

Oklahoma State allowed less than 100 yards of offense in a half for the fourth straight game. The Cowboys are 5-0 for the first time since 2015.

Zach Evans is the first Horned Frog with three-straight 100-yard rushing games since Darius Anderson in 2019. J.D. Spielman’s 87-yard return on the game’s opening kickoff was TCU’s longest since 2018.

Casey Thompson is the first Texas QB to win his first three career starts since 2010. Bijan Robinson became the first Longhorn to rush for over 200 yards since 2016.

Texas Tech’s Colin Schooler is 2.0 TFL away from reaching the NCAA record book’s all-time Top 25. He had 15 tackles and a forced fumble at WVU.