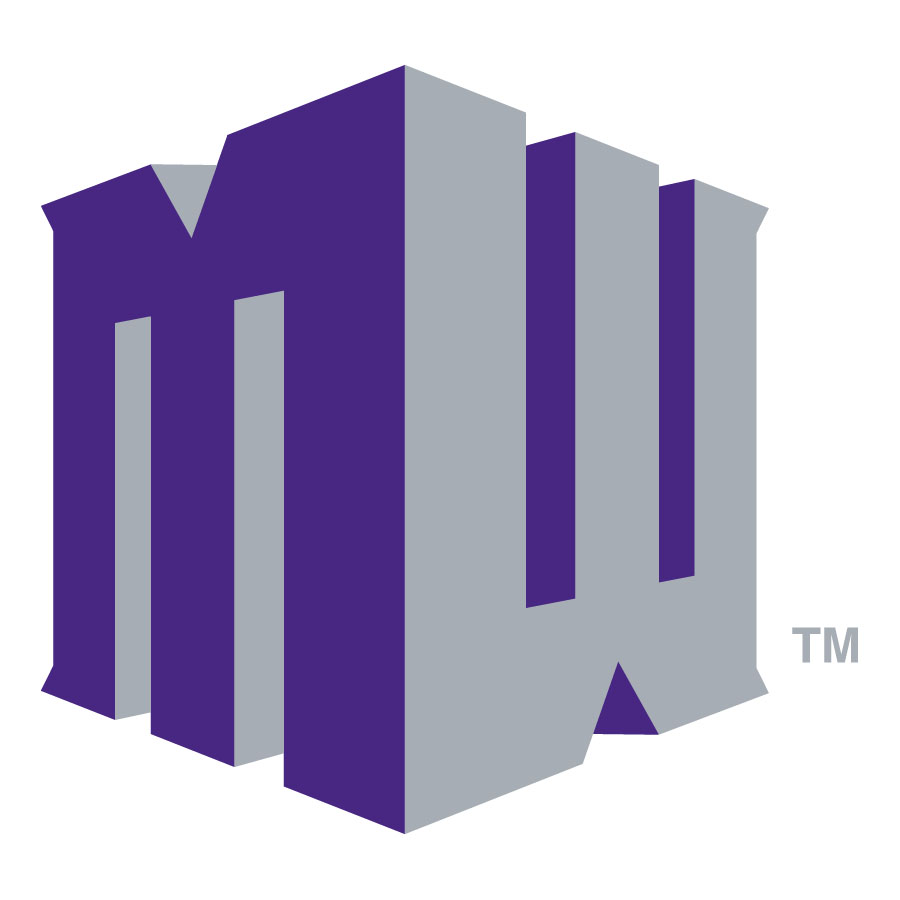 • Fresno State are ranked No. 22 in the Associated Press Top 25 and No. 25 in the USA TODAY AFCA Coaches Poll. The Bulldogs are ranked for the first time since 2018. At least one Mountain West program has been nationally ranked each year since the league’s inception in 1999.

• Fresno State is coming off a victory at No. 13/13 UCLA, the Conference’s first victory over a top-15 nationally-ranked nonconference opponent since 2014 (Boise State def. No. 10 Arizona in Fiesta Bowl).

• Through Week 3, the Mountain West has five victories over autonomous-5 opponents, the most of any non-autonomous-5 conference in 2021. The league has a .500 record against opponents from the Pac-12.

• Utah State is 3-0 for first time since 1978, when the Aggies opened the season 5-0. The Aggies are receiving votes in the USA TODAY AFCA Coaches Poll.

• San José State is riding a nine-game win streak in Mountain West play, which is tied for the fourth-longest active league win streak nationally. In 2020, the Spartans were 7-0 in MW play and they haven’t lost a league contest Nov. 23, 2019.