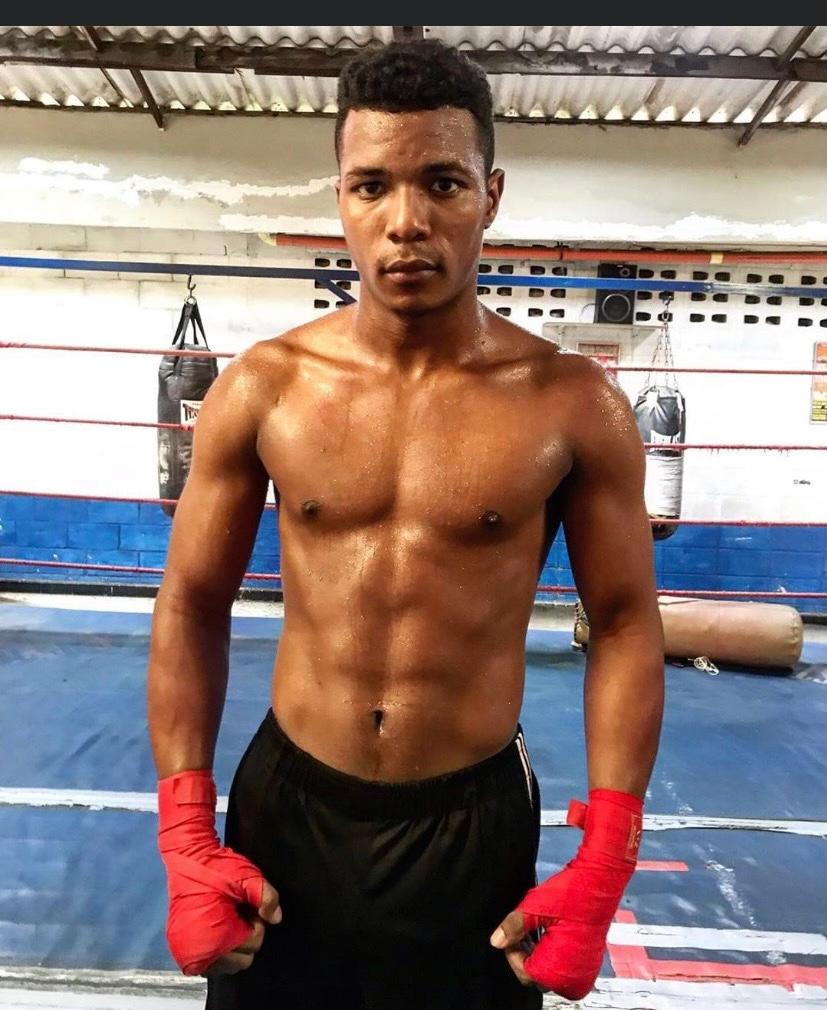 Los Angeles, CA – Nicknamed “Banana”, Super Bantamweight Dervin Rodriguez is one of the most underrated and unheard-of prospects in boxing. That will change starting today, as the unbeaten hard hitting Venezuelan has inked a promotional contract with Shapiro Sports & Entertainment, the ﬁrst step to making the 24-year-old a household name in the United States.

The powerful Rodriguez (7-0, 7 knockouts), who is from Venezuela, last fought on December 19th, 2019 knocking out veteran Colombian Argel Berrio in the second round in Barranquilla, Colombia.

“I’ve enjoyed ﬁghting for the fans, in Venezuela and Colombia, but I’m ready to ﬁght all the top names in the sport and since they’re ﬁghting in the United States, I need to ﬁght there too,” said Rodriguez. “Shapiro Sports & Entertainment has promised to help me get the big ﬁghts and I can’t wait to perform against the top 15 in the world.”

“Dervin is an extraordinarily gifted young ﬁghter, who ﬁts right into the mix at 122 pounds,” said Shapiro Sports & Entertainment President Shane Shapiro. “At 24 years of age, the best is yet to come and like all great ﬁghters, Dervin wants to make his mark in America. Rodriguez is by far one of the best ﬁghters to come out of the country since Jorge Linares and Jose Uzcategui. He carries the responsibility of showing how good he is, and opening the door for other up and coming prospects from Venezuela.”

A date and opponent for Rodriguez’s Shapiro Sports & Entertainment debut will be announced shortly.