MINNEAPOLIS/ST. PAUL, MN – The Minnesota Twins announced today that they have selected the contract of left-handed pitcher Jovani Moran from Triple-A St. Paul.

To make room on the 28-man roster, the Twins have optioned left-handed pitcher Andrew Albers to Triple-A St. Paul. Albers, who was recalled on Thursday, appeared in four games (3 starts) for the Twins this season, going 1-2 with a 7.16 ERA (16.1 IP, 13 ER), seven walks and 10 strikeouts.

To make room for Moran on the 40-man roster, the Twins have transferred right-handed pitcher Randy Dobnak to the 60-day Injured List. Dobnak was placed on the 10-day Injured List on Thursday with a right middle finger strain. 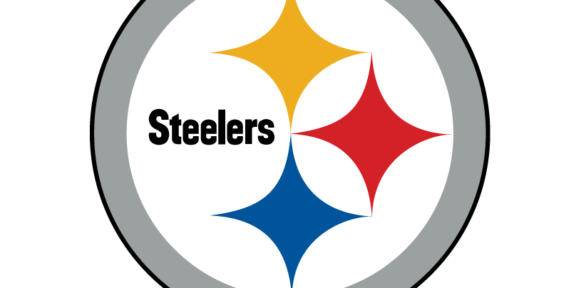 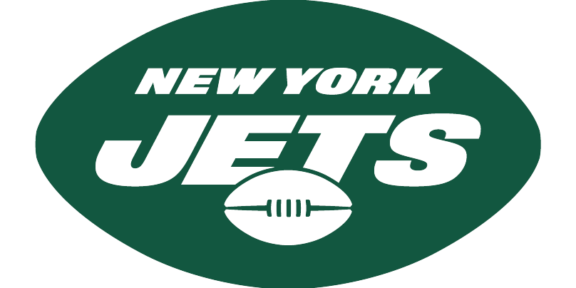