MINNEAPOLIS/ST. PAUL, MN – The Minnesota Twins announced today that they have placed right-handed pitcher Luke Farrell on the 10-day Injured List with a right oblique strain, retroactive to June 23.

To replace Farrell on the 26-man roster, the Twins have selected the contract of left-handed pitcher Danny Coulombe from Triple-A St. Paul. Coulombe appeared in 14 games for the Saints this season, going 1-1 with a 1.77 ERA (20.1 IP, 4 ER), three walks and 27 strikeouts, including scoreless appearances in each of his last seven outings. The 31-year-old pitched in two games for the Twins in 2020, tossing 2.2 scoreless innings in late August.

New Orleans Outperforms State in Casino Wins During May 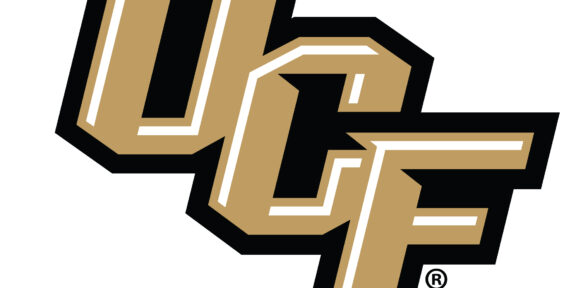 ORLANDO – UCF and Florida have agreed… 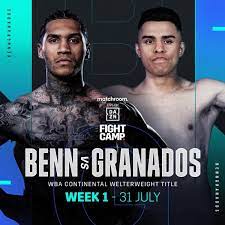 Adrian Granados will fight against Conor…