KANSAS CITY, MO – The Minnesota Twins announced today that they have placed left-handed pitcher Caleb Thielbar on the 10-day Injured List with a left groin strain. Thielbar was removed from last night’s game in Baltimore with the injury.

To replace Thielbar on the 26-man roster, the Twins have recalled right-handed pitcher Shaun Anderson from Triple-A St. Paul. Anderson will be making his third stint with the Twins this season and has posted a 9.00 ERA (5.0 IP, 5 ER) with three walks and six strikeouts in three major league appearances in 2021. He was previously with the club on April 15 and from May 12 until his placement on the 10-day Injured List with a left quad strain on May 18. Anderson made two scoreless 1.0-inning rehab appearances for the Saints on May 28 and 30, and was returned from his rehab assignment, reinstated from the Injured List and optioned to St. Paul on May 31. 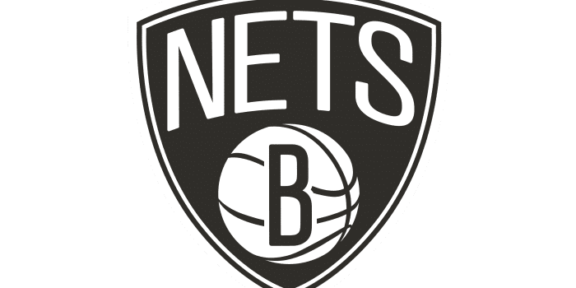 Unless Kevin Durant is given a game off… 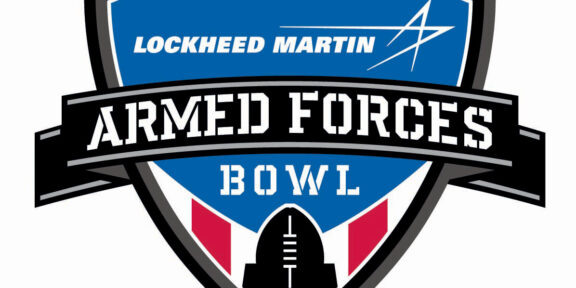 The Brooklyn Nets were unable to survive…