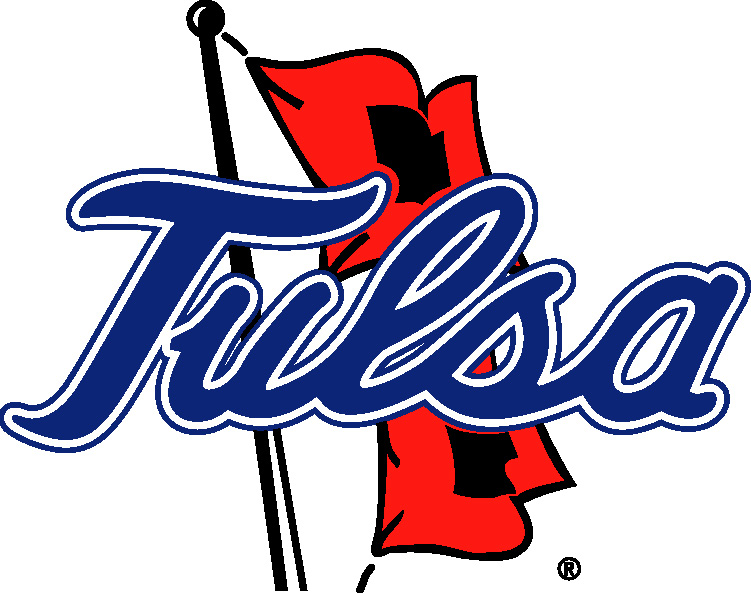 •    Last year’s regular season meeting in Tulsa was canceled twice due to Covid-19 cases at Cincinnati … the first game that was postponed was scheduled for Oct. 17 and rescheduled to be played on Dec. 12 … the teams did meet a week later (Dec. 19) for the AAC Championship in Cincinnati.

•    Tulsa has previously faced the No. 1 or No. 2-ranked team nine times in school history (see page 10) … Tulsa has played the No. 1 team five times before … this is the fifth time that Tulsa will be facing the nation’s No. 2 team.

•    This is the 36th meeting between Tulsa and Cincinnati.

•    After two regular season contests were postponed and then eventually canceled, the two teams finally met in the American Athletic Conference Championship game on Dec. 19 in Cincinnati.

•    After Jaxon Player blocked a UC field goal attempt in the 4th quarter, Tulsa marched 80 yards in seven plays and quarterback Zach Smith capped the drive with a 13-yard TD toss to JC Santana with 3:41 remaining in the game.

•    Cincinnati took the ensuing kickoff and held onto possession for a game-winning 34-yard Cole Smith field goal as time expired.

•    Anthony Watkins had a 78-yard run from scrimmage and a 97-yard kickoff return last week against Navy.

•    Davis Brin is the 15th different quarterback in school history to reach 2,000+ passing yards in a single season.

•    On his third carry vs. Memphis, Shamari Brooks surpassed 3,000 career rushing yards, making him only the fifth player in school history to do so.

•    Tulsa has missed some integral pieces of its offense and defense this year.

•    Tulsa has had three different runners rush for 100+ yards this season for a total of six 100+ rushing games.

•    Sam Crawford had back-to-back receiving games with 105 vs. Arkansas State and 101 vs. Houston, while JC Santana has his first 100+ receiving game of the season with 109 yards against Navy.

•    Sophomore punter Lachlan Wilson is ranked second in the AAC for punting with a 47.3 average, trailing Tulane’s Ryan Wright’s 47.7 average.

•    WR Josh Johnson is fourth in the AAC for receiving yards per game (71.6 ypg) … Johnson is second for receptions per game with a 6.14 average.

•    PK Zack Long is one of two place-kickers with more than one attempt that is tied for the league’s lead for field goal percentage (10-of-10).

•    CB Travon Fuller has team-highs of eight pass breakups and two interceptions to rank fourth in the AAC for passes defended per game with 10 (1.25 pg)

•    Tulsa runners have 12 runs for 20+ yards this season, while Anthony Watkins has four of those, including the two longest runs from scrimmage.

•    He also added the longest kickoff return since 2012 when he took a kickoff against Navy back 97 yards for a touchdown.

•    On the year, Watkins averages a 9.0 average on 40 rushing attempts and a 27.0 return average on six kickoff returns.

•    Tulsa opponents have scored four times on special teams for 28 points and three times on defense for another 21 points for a total of 49 points.

•    Without the defensive and special teams scores, the 24.7 points allowed per game would rank Tulsa 63rd nationally.

•    Tulsa has gone over 500 yards in total offense in three games and over 400 in five contests.

DEFENSE TOTALING UP TACKLES FOR LOSS . . .

•    A total of 17 players have recorded at least one TFL for lost yards, while defensive end Cullen Wick leads the way with 7.5 for -23 TFL … fellow lineman Jaxon Player is next with seven TFL for -18 yards.

•    The Hurricane had nine TFL in each of the first two games, including nine TFL for -20 yards in the season opener against UC Davis and nine TFL for -32 yards at Oklahoma State.

•    With 2,500+ career receiver Keylon Stokes missing four games this year due to injury, the Hurricane passing game has been a group effort by Tulsa receivers.

•    Three Tulsa receivers have combined for six 100+ receiving games and have also combined for 1,512 yards and eight TDs on 101 receptions.