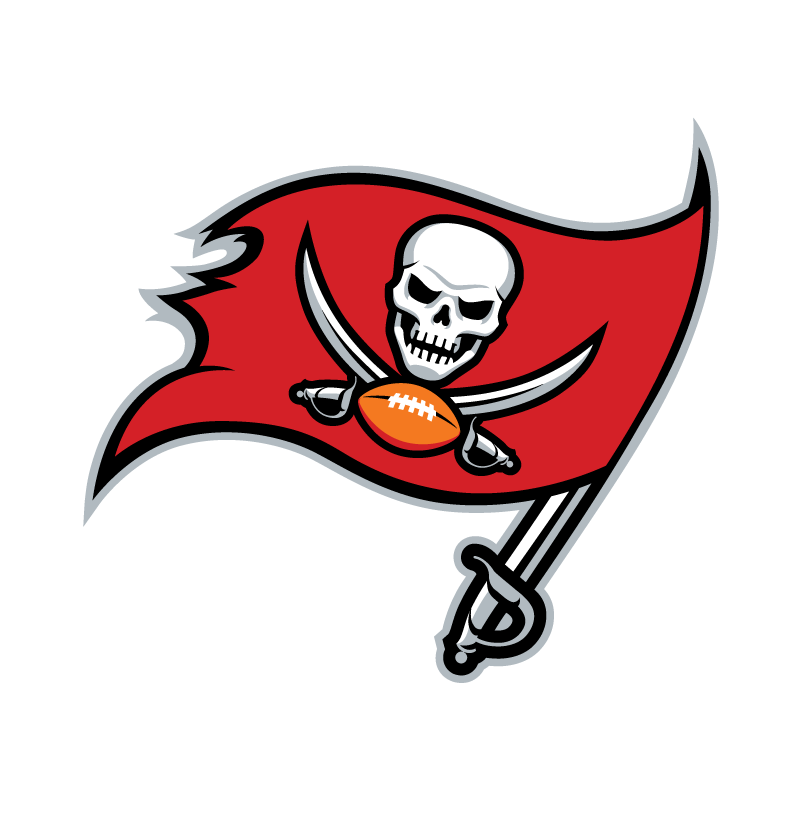 Tom Brady returns to Foxboro and Gillette Stadium tonight for the first time since the NFL superstar announced he was departing New England after a 20-year run. The most anticipated game of the young 2021-22 NFL season is attracting a furry of betting action at sportsbooks across the nation.

The Caesars Sportsbook told Casino.org this morning that nearly all of the tickets wagered on the Bucs-Pats spread has been on the visiting Tampa Bay squad. Caesars says 94 percent of the spread tickets are on the defending Super Bowl champions.

Bettors have been backing Brady since the books opened their lines on the Week 4 showdown last week. The action has resulted in the Bucs spotting the underdog Pats additional points.

After opening Tampa Bay as a five-point favorite, books have increased the line to 6.5 points, or a touchdown.

Oddsmakers never wanted to have to root against New England during the Pats’ domination of professional football from 2000 through 2019. That’s why, prior to this season, the Patriots have been seven-point or more underdogs at home only two times since 2000 — a run of 164 home games.

The 6.5-point spread is currently at PointsBet, DraftKings, FanDuel, and SugarHouse/BetRivers. Pats backers will receive an extra half-point at Caesars.

For the first time in his legendary career — the consensus best quarterback to ever play football — Brady will be in the visiting locker room at Gillette Stadium.

“I know that home locker room. I know that home tunnel. I know which way the wind blows. I know everything about that,” Brady said this week. “So, in some ways, it’ll be unique. I’ve never had that experience. New England will be the first time for me being on the other sideline.”

Brady’s former coach, Bill Belichick, a legend in his own right, doesn’t exactly plan to change his team’s motto because of the best player he’s ever coached returning to Foxboro.

Tom has an intimate knowledge of everything that we do here, more so than any other player in the league, by far. I’m sure he’ll use it to his advantage. I would expect him to,” Belichick explained.

“I don’t think it would be in our best interest to go in there and do everything differently than we’ve done all year. What we need to do is continue to do the things we do and do them better. That would help us more than anything else,” coach added.

The public is no doubt betting Brady for tonight’s Sunday Night Football contest. But some major bets and considerable dollars have come in this morning on the underdogs.

Caesars reported taking a $500,000 bet on the Patriots +7 this morning. Caesars explains that the half of a million-dollar wager tilted the overall percentage of money bet on the Bucs-Pats in favor of the home team.

As of 1 pm ET, Caesars Sportsbook says that while 94 percent of the spread bets (aka tickets) placed have been on the Bucs, 52 percent of the money is on the Patriots. That hints that while the public is backing Brady, the big bettors like New England.